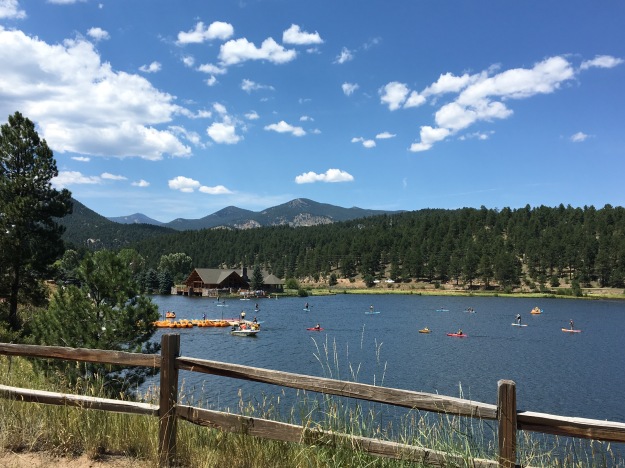 Our ever evolving languages can often lead to some complicated terms, and concepts that can often be difficult to both describe and properly comprehend.  One of those concepts is paradise, this concept of a place where everything is ideal, happy and worry free.  But, in various places within our culture, there are vastly differing depictions of it.

Last year, I rode my bike through a place called Paradise Valley, in Southern Montana, along the Yellowstone River Valley.  This “paradise” is a calm, quiet, and sparsely populated picturesque landscape in the mountains.  When many people here in Colorado talk about “paradise”, they are commonly discussing places that meet this very description.

A google image search for the word paradise primarily produces images of a tropical beach.  This is the image of paradise depicted in commercials for products like Corona.  In my observation, this is the most common way paradise is depicted in our culture, and for anyone that has ever spent a winter in the Midwest, it serves as a dream vacation.

And then there is the world of music, and its plethora of widely varying references to paradise; As a specific act of intense sexual pleasure (L.L. Cool J.).  As a hyperbole for a horrible life situation (Phil Collins).  Sarcastically (Green Day).  Detroit based rapper Big Sean comes closest to appreciating the true, complex nature of the concept, when, in his song, Paradise, he discusses his lifestyle as a whole, and the pride he has taken in earning it. 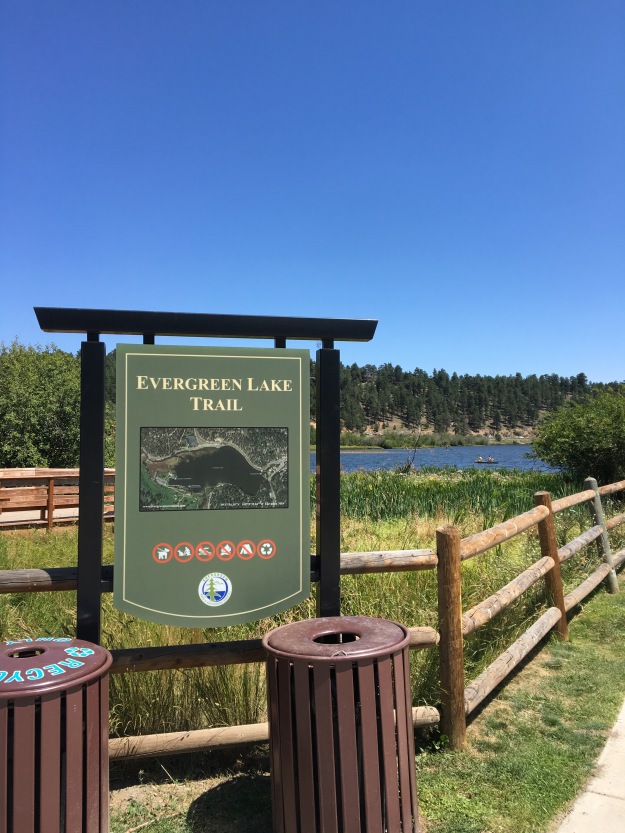 I wasn’t expecting to find any inspiration here at Evergreen Lake.  I mainly came up here to free myself from the distractions at home, and also avoid the 90 degree heat in Denver, without traveling too far.  I did not know what to expect from this place.  I hoped to find somewhere I can alternate between walking and reading.  What I saw was a popular public place, with outfitters renting out paddle boats, stand-up paddle boards, and other strange water contraptions, families having picnics, and groups of friends just enjoying themselves in the areas surrounding the lake.

It felt like paradise- sort of.  In a way, it felt reminiscent of paradise, what it truly is and isn’t.  The concept of paradise is kind of complex, but lost in all of our songs, pictures, and conversations, are three basic truths about paradise.

It’s the time of day and time of year.  It’s who you are with (or not with), your situation, and what’s on your mind.  It’s a “setting”, in the full sense of the word, as it is applied to stories, plays, etc.  This can include not only the place a person is, but where they just were, where they are going, and how they feel about all of it.

Gazing upon people giggling amongst each other, playing games, paddling their boats and such, I realized that, as a true extrovert, my version of paradise is probably not this quiet retreat in the mountains, or an empty beach.  It probably falls a lot closer to Big Sean’s, a life well lived and earned!  But, also a place where people are interacting with one another in a manner that is enjoyable.

I was inspired by multiple specific things I saw.  A group of older people playing bocce ball reminded me that life did not have to become dull and uninspiring with age (as I often fear).  There was also a group of younger people, cheerleaders, doing cartwheels and giggling about what had transpired over the course of their weekend.  Witnessing this reminded me of all of the times I had spent socializing with good friends over the past decade or so.  It was almost like a montage playing through my head.

I recalled the times I would be envious of people in a large group that seemed to be doing something more interesting than what I was doing, only to remember how frequently, I am on the other side of that equation, part of a large group, likely being obnoxious.  I recall in particular, one time, in Chicago, when I tried to replicate the experience of passing around a boot of beer, a German tradition also common in Madison, Wisconsin.  I found a place that served boots, and assembled a group of a dozen or so people only to realize that this was more of a family establishment, and not necessarily a place to go to recreate college type antics.  We still had a good time, and there may have been some that wished for that level of excitement out of their evening!