It took a mere 15 minutes to actually find Sand Creek Falls at Osage Hills State Park. I walked by these falls, which have a vertical drop of only around two feet, and thought “this cannot be the actual falls.” We would spend another two hours looking for waterfalls we had already found.

We would walk by some fishing cabins. 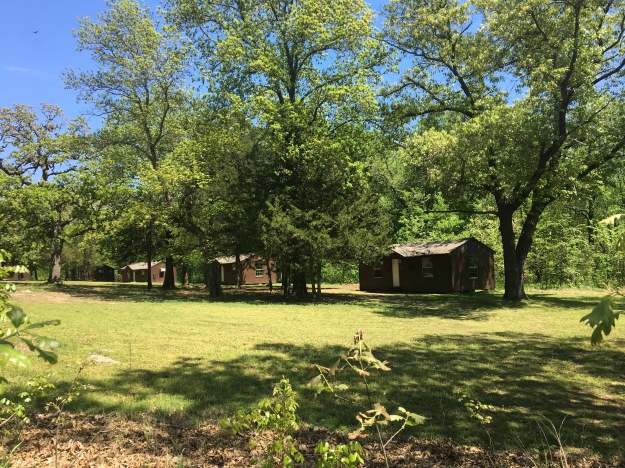 And, we continued to look, at different places further up the river, for the waterfalls that we had actually already found. 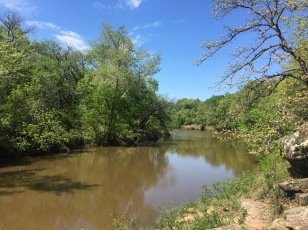 It was not until we had gotten back to the car and searched for images of Sand Creek Falls that we realized what we had seen were indeed the falls that this trail was named for.

We just had the wrong expectation. Sure, Osage Hills State Park is in Oklahoma, but this part of Northern Oklahoma is hillier than the stereotypical images brought up by movies like Twister.

Just last year, I had visited another waterfall on the Great Plains, Smith Falls in Northern Nebraska.

I thought the waterfall would be more like this one. As a result, I wouldn’t appreciate the falls until I looked back at the photos hours later. I was too focused on expectations. Rather than taking in Sand Creek Falls for what it actually was, I spent hours looking for something else.

This is a common struggle with respect to all kinds of events. It’s the party where not as many people show up as expected and the music being played is not what you wanted. It’s the time your friend cancels on you last minute, or when you didn’t get to watch the movie you had hoped for at a family gathering.

I struggle with this a lot. I often find myself down, or even hurt, when my life doesn’t meet the expectations I set for myself and the world around me. 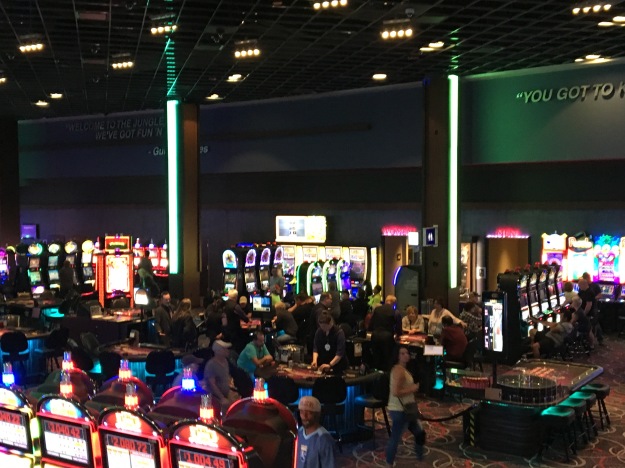 Experiences like a string of bad luck at a casino, a friendship or relationship not turning out as one hoped, or a bad turn of events at a job are somewhat out of our immediate control. However, sometimes when something does not match an expectation, it is not necessarily for the worse. It just requires an adjustment, and sometimes can open people up to new experiences altogether.

Being part of something truly awe-inspiring is not as hard as most people make it. It’s just about finding the right balance; between planing and spontaneity, and between being determined to get what we are after and being able to adjust to changes in life’s circumstances. It is also about being open enough to new opportunities as they present themselves and noticing what is around us for what it is and not what it could or should be.