The first few days of November in Colorado’s high terrain is the quintessential example of an in-between season. The first few storms of the year have removed all the colorful leaves from the trees. All of the “leaf peepers” have gone home. Snow covers the ground, but not in a manner that is deep and consistent enough to enable many of the activities associated with the winter season. Some of the ski resorts have opened, but likely have only one or two lifts operating.

Almost everything, from the sounds of nature to the volume of traffic along the highways, is much quieter than usual.

It is a familiar place for most, and not just with respect to seasons and outdoor activities. It is present in all cycles of life. No matter how hard some may try to remain consistently occupied, there will always be that time period, when one activity is done and the next has yet to begin.

This has become even more prevalent in the 21st Century. The world is changing faster. Gone are the days of having one job or one main activity for nearly the entire duration of adulthood. Nearly all people must periodically learn new tools and expand their knowledge base on a regular basis. The average job tenure is now 4.2 years, and it is now common for people to switch to a completely different line of work from time to time. 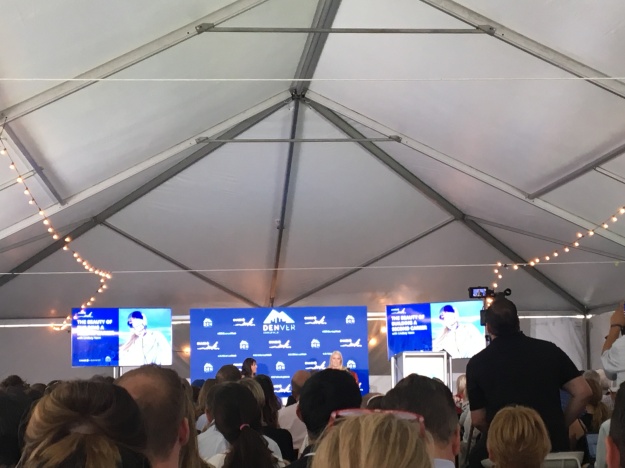 It’s long past time people stop asking those they meet for the first time “What do you do?”  This question needs to be replaced with something more appropriate for the current reality, such as “What are you up to?” One’s tenure at a specific job, like raising a child starting a bueiness or renovating a home is a project with a finite beginning and ending.

Early November in the mountains is that time period between one ending and the next beginning. What to do?

This in-between time represents an opportunity that the manager of six groups raising two children caring for an elderly family member and building a new garage does not have. For someone accustomed to being constantly on the move, this in-between time can be confusing and even disorienting. Whether expected, like the time between fall and winter, or unexpected, like a project cancellation, in-between seasons are a great time for what often gets neglected in typical daily life.

The most important things to do during in-between seasons are… 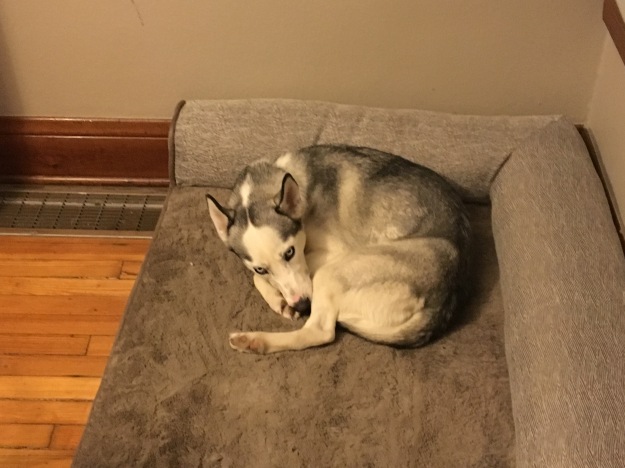 While it is certainly possible to rest too much, periodic rest is important to meet all of our physical and spiritual needs. Much has been written recently about the importance of getting good sleep. This is something few people prioritize.

Learning is commonly a part of everyday life. However, learning is typically dictated by demands related to jobs or other responsibilities. During this quieter time, there is the freedom to learn anything that actually pokes one’s curiosity. Many, including Google, understand the value of self-directed pursuits.

“Be better than you were yesterday” is a common mantra. Many people, especially those that are the most successful, are constantly working on themselves. The time between the ending of one activity and the beginning of another can be a unique opportunity to give some form of self-improvement the focus it needs to guarantee it come to fruition. 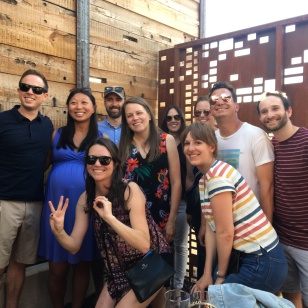 It is hard to imagine something more neglected by modern society than the need for human connection. Some believe that this neglect is behind most mental health problems. Relationships of all kinds need attention in order to thrive. Breakups and explosive fights between best friends and family members garner a lot of attention. However, people lose far more relationships due to neglect, when both parties cease making an effort.

Perhaps most importably, a life that is constantly busy provides little opportunity for re-evaluation of things like time use, spending habits and priorities. During times like these, more people have the ability to clear their heads of things like daily task lists and ask themselves what really matters. This will inform things like which relationships are the most important ones to working on, what to learn, what improvements to make and what the next beginning should be.

It won’t be long before the next season is underway.

The odds of that next season being successful is improved when individuals improve, are well rested, and have the right priorities and relationships. While this can be done in many different settings, it is often done most effectively in places like these, where there are far fewer distractions. 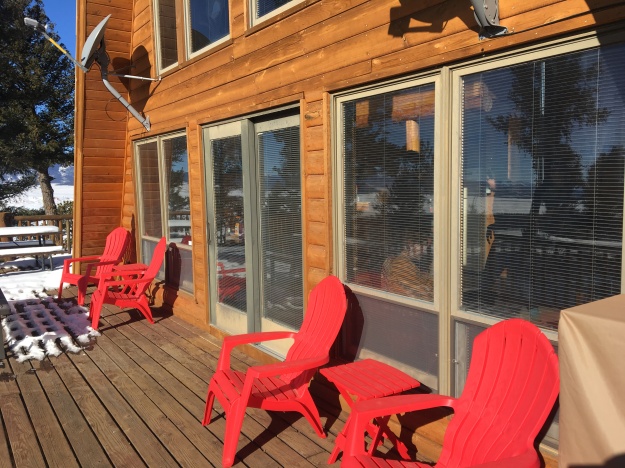