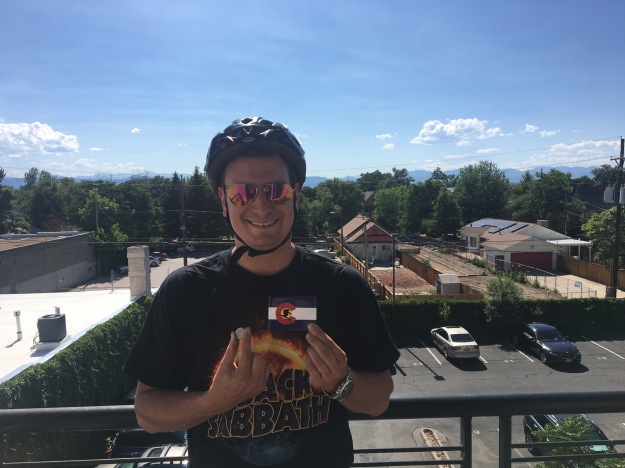 I cannot believe it has been five years since I moved to Denver, and I cannot believe that 2017 is already half over. I’d say “time flies”, but that is kind of a cliché. Time does not really “fly”, or even go by rapidly. It just appears as such when we think about time in larger chunks. In the past five years, I can think of plenty of Tuesday afternoons where it certainly did not feel as if time were “flying” by.

Okay, enough random psychological ramblings. However, I do want to point out that unlike most social media content these days, I do plan to be forthcoming with my own weaknesses and struggles. Hopefully that is refreshing. 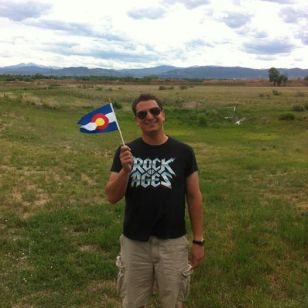 Me five years ago, when preparing to move to Colorado

My first five years in Colorado can be thought of as anywhere from a complete success to a total failure depending on how it is looked upon. By the traditional definition of “success”, I guess I am mostly successful. I make good money, live in a good place, and am healthy. By a more modern, and more millennial version of “success”, I’m kind of a failure. This is because I am haven’t gotten to the point where I am using my strengths to impact the world in a positive and meaningful way. I hope my writing encourages others to believe in themselves, find adventure and live better lives. However, life on an average day feels pretty empty. What I do to earn a living is quite insignificant, and has been for almost the entire five years I have been living here. 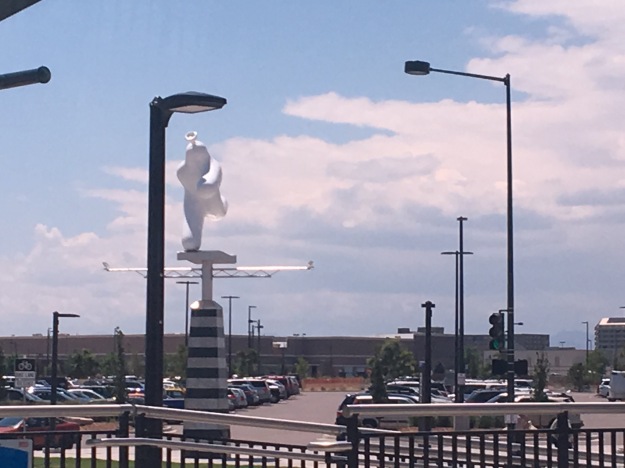 When I first moved to Denver, I attempted to recreate what I had in Chicago, particularly the social situation, which I really enjoyed.

This proved challenging for three reasons…

My first year or so here I probably spiraled out of control more than I realized at the time. 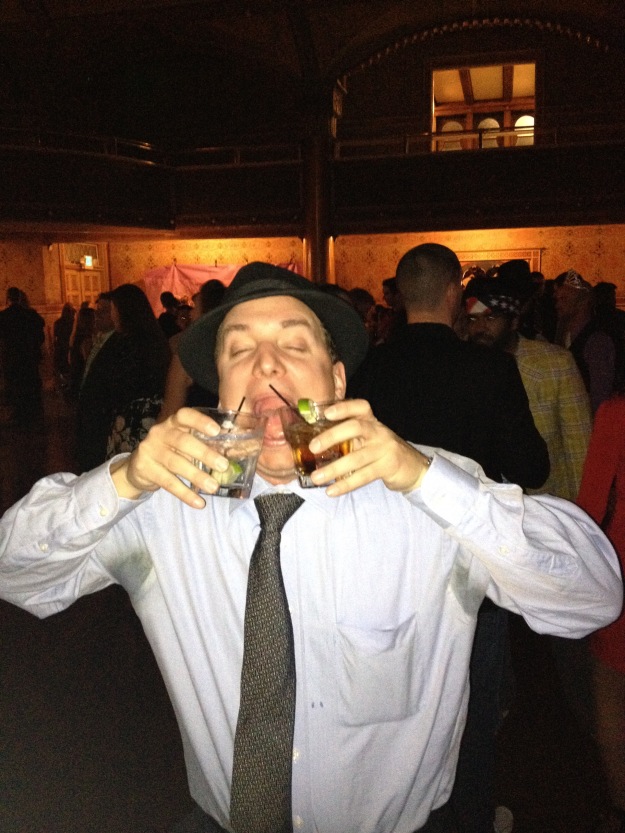 I quit my job out of frustration, and became disenchanted with the working world, a feeling that mostly persists today. Maybe it was my own experiences, the move to Colorado, or even that December 21, 2012 stuff (not scientific, but who knows). I just started getting this feeling that the 9-to-5 lifestyle, the one I had lived for five years in Chicago happily, was outdated, and that there was more to life than corporate structures, office politics, and spending eight hours a day in front of a computer.

I adapted. In place of the late night parties came outdoor activities for all seasons, travel and adventure. The past five years have been more adventurous than I had ever imagined. I ski better than I ever thought I would. I took part in the long distance bike rides I had always dreamed about, and traveled to some remote places!

Day-to-day life, though, remained a challenge. Finding a new job ended up being challenging. Being “rejected” time and time again took its toll on my sense of self-worth, and confidence. I spent a lot of time inside my own head, oscillating back and forth between blaming society’s outdated structure, and blaming myself for my own misfortunes in this department. 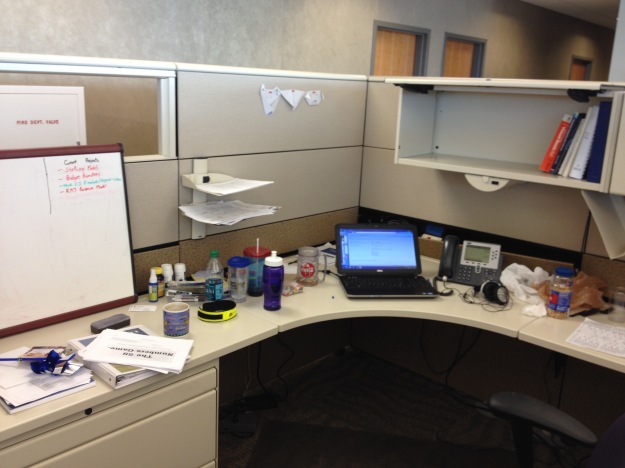 These misfortunes continued. The job I eventually found went relatively well at first, but took a turn for the worse when I asked to report to quite possibly the most selfish and judgmental person I had ever met. I’d be hard pressed to find a stronger de-motivator, at work, than having a boss that makes everything about himself. I got out of that situation, but still haven’t found something that gets me excited to get out of bed in the morning.

I put myself out there, and, through various means, met a lot of people, some of them really good people that I have come to really enjoy hanging out with.

However, due to some combination of different social styles in Colorado, being a little bit older, and how the digital age has impacted society as a whole, I never reached the status, socially, that I had in my life’s previous “chapters”. People observing my life would probably think I have done extremely well in this category. However, I do have a yearning, at times, for more social activities and more meaningful connections.

This is related to quite possibly my biggest struggle of all … “adulthood”. Where does my life go from here? This is the fear that keeps me up at night, as the average life of a full-fledged adult (as opposed to an “emerging adult” which generally refers to the late teens and 20-something lifestyle), as I observe it, to be honest, doesn’t interest me. I just feel like life, just being alive and human on planet Earth, is a blessing in many ways. With so many amazing places, and so many amazing people, I don’t want to spend my life keeping up with TV show characters, and working extra to accumulate money so I can remodel my kitchen (you know, because those cabinets look so 1980s) and spend weekends at shopping malls accumulating more material possessions. 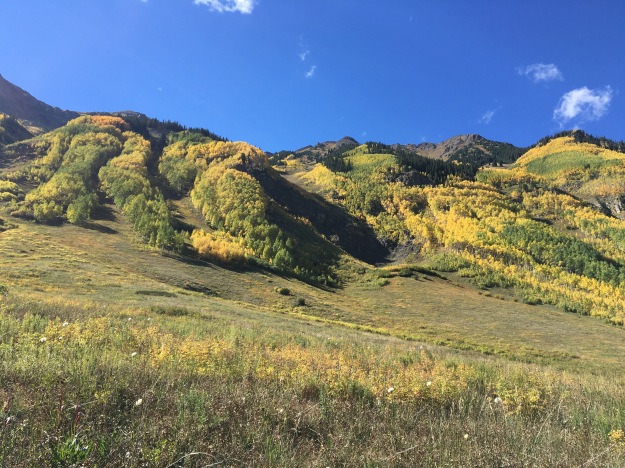 This is probably the best reason to be in Colorado. This state feels like it was designed for people who feel exactly the way I feel about life.

Which is the main reason that, despite the previously mentioned struggles and knowing that there are other places with better career prospects, I really hope to make my life work here in Colorado. While I cannot describe my first five years in Colorado as a complete “success”, I am happy with a lot of what I have done, and feel good about recent personal growth. Life is a journey, with many chapters, plots and sub-plots, destinations, and, unfortunately, also some detours. Finding your true purpose, the role you were meant to play in 21st Century society, is not a trivial endeavor. It can be quite challenging, and can take many years. It feels worthwhile though, and almost necessary for a life that is truly fulfilling.