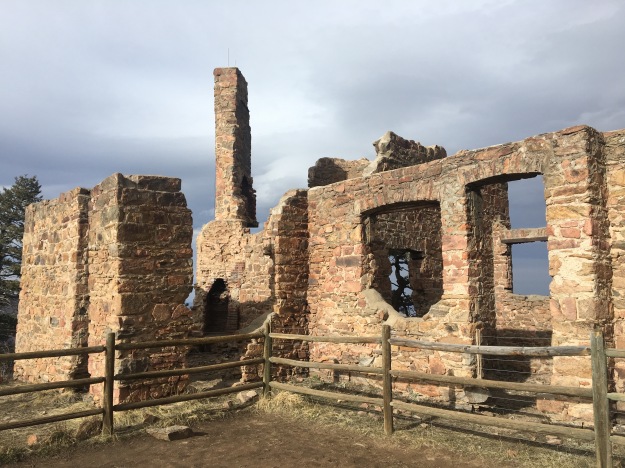 Life, at times, can be trying, with a lot of ups and downs, surprises, and endeavors that do not go as planned. Of course, not all surprises are bad. Sometimes luck is on our side, and many of us unfortunately fail to truly appreciate when it is. However, we all certainly have times when we are just on the wrong side of circumstance, and feel like nothing is going right.

When doing what feels like all the right things repeatedly fails to produce any results. When it feels like all sorts of people trying to take advantage of us. When the wrong, most inept and mean spirited people seem to be getting ahead, while those that don’t deserve it are suffering. And, perhaps the most frustrating of all, when no logical explanation can be found as to why nothing is going the way it should be!

At these times, it is helpful to get a little distance between oneself and whatever situation is causing stress.  It provides a bit of much needed emotional rest, and taking a step back, and looking at a situation from afar, or from a different perspective, can often produce clarity. 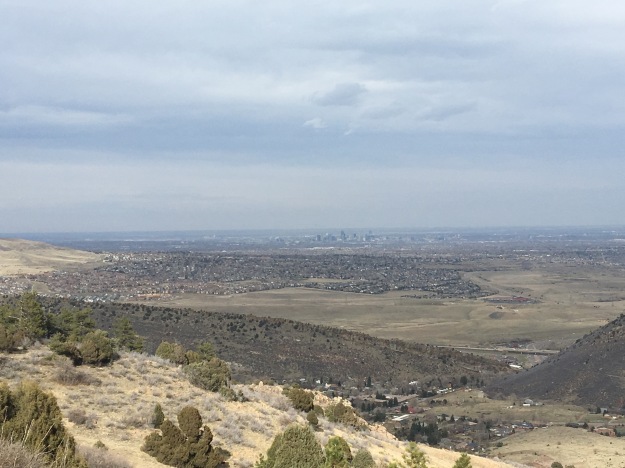 In one of those situations myself, I decided to head to Mount Falcon Park. 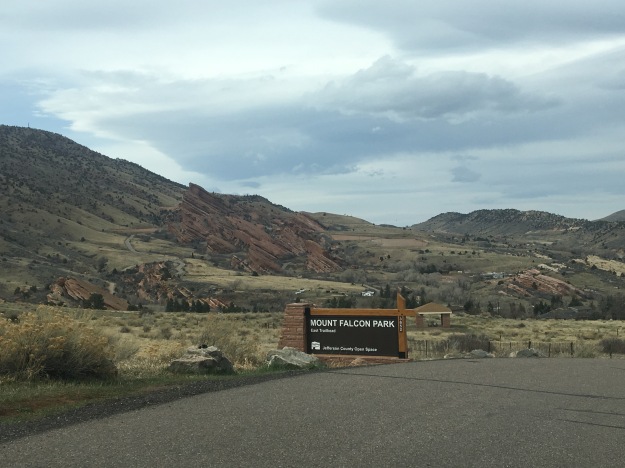 Mount Falcon Park is only about a 40 minute drive from downtown Denver, near a smaller town called Morrison. Traveling to fun and sometimes far away destinations is very important to me. However, it is also important to remember that taking a little bit of time to step away from a frustrating situation to gain a new perspective doesn’t require traveling great distances, and does not have to wait until a major trip is feasible. For most people, there is a place, a retreat of sorts, somewhere relatively close. A place that is possible to just pick up and go to on a whim, as opposed to having to plan ahead, save money and travel significant distances.

Of course, one thing that always needs to be accounted for is the weather. April can be a very volatile time in a lot of places. Here in Colorado, it is quite common to have snowfall one day, and warm pleasant weather the next. There is no way to around having to think about the weather, and if a retreat involves an outdoor experience, it can be delayed by the weather.

The hike itself is fairly straightforward. It felt good to be exercising the body and walking through the dense pine trees that one encounters here in Colorado when they reach elevations above about 6500 feet.

The main trail a the park is called the Castle Trail. Originating at the trailhead, near 6200 feet in elevation, it winds most of the 3 mile trip, up to the peak of Mount Falcon, at 7851′. Trying to get my mind off of disappointments related to day-to-day life, I thought nothing of the fact that this trail was called the Castle Trail. After all, trail names don’t always translate into real life experiences. I recall backpacking two summers ago along a trail called Rincon La Vaca. I did not see a single cow (vaca = cow)!

First, I was surprised to see a sheltered picnic area.

This isn’t something typically encountered close to the top of a front range day-hike.

Then, I encountered Walker’s Home, or, well, the ruins of it.

The ruins of this castle made me feel as if I were in Rome, or some other ancient city where the ruins of historically significant structures are being preserved for cultural reasons. 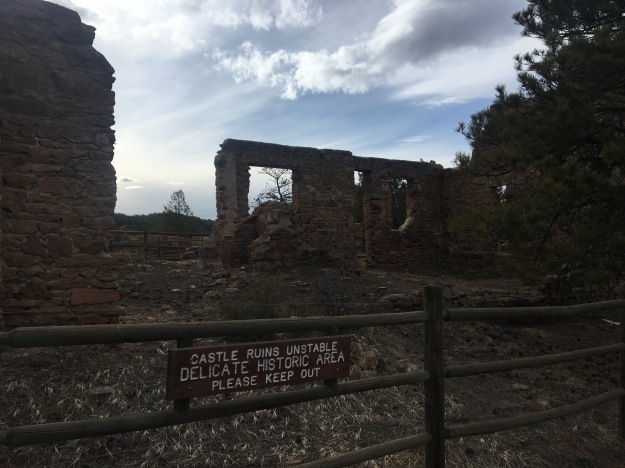 Sings even informed visitors to keep out the fenced off remains of the building for preservation, just as they do at other historical sites.

The strange this is, unlike many other historical sites, this building is only 109 years old. In most cities, significantly older buildings can be found, with no historical fanfare, as they have just been in continued residential or commercial use for several centuries. The primary reason this building lay in ruins is because it was struck by lightning in 1918, leading Mr. Walker to abandon his plan of using this structure as a summer retreat for the President of the United States.

I did not expect an experience akin to visiting an archeological site. I did not expect to read about someone who appeared to be a multi-talented entrepreneur in the late 19th and early 20th century. I certainly did not expect to be pondering where presidents Woodrow Wilson, Waren G. Harding and Calvin Coolidge would be expecting to spend their summers.

Just like the ups and downs in the day-to-day weather, particularly in the springtime, and  the shadows produced by the mountains in the late afternoon, Colorado continues to surprise me. Travel to foreign lands and exotic far away places remains a very important part of my life. However, experiences like this provide us all a reminder to appreciate what is close to home as well.