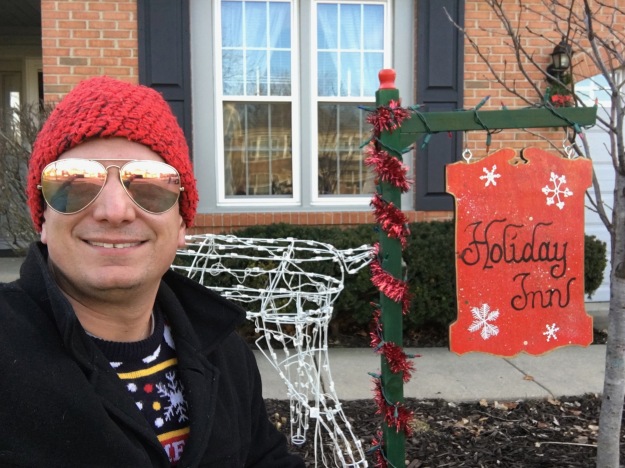 As I outlined in my previous post, 2018 ended up being a pretty significant year for me, I started a new job in August which ended a nearly seven year long series of career disappointments. Through this experience, as well as observing people in organizations like TED and Start-Up week, and reading books, I have learned quite a bit.

1. The first wave is Internal

This is something I first read about in 2016, when I read The Happiness Project by Gretchen Rubin. We often get this wrong. People who are stuck are often waiting on someone else, or some kind of external event to bring their lives in a new direction. I feel like I was there for quite some time. Change must come first from within.

After changing my attitude, actions and expectations, I then needed to reflect those changes out to the world. This concept is best described in Belong, by Rhada Agrawal. When we show our true selves to the world, we eventually find ourselves in the right places and surrounded by the right people.

People are often told they need to “grow up”. For a long time, it was a pet peeve of mine. It felt as if anyone who had told me this was expecting me to give up on dreams, give up on what makes me unique, and accept limitations and the ability for others to determine my path.

As a result, for many years, I resisted the very concept of adulthood. I would rather stay in my fresh out of college partying days longer than become a generic middle-aged guy. However, I would later get exposure to mature adults who were living lives that I admire quite a bit. 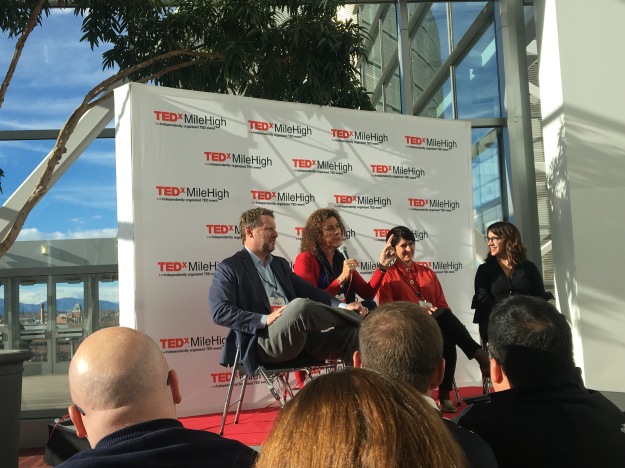 In addition to the authors mentioned above, I got exposed to authors and TED speakers such as Simon Sinek, Chris Gillebeau, and Jen Sincero, as well as many others in the local community who are doing great, interesting, and unique things with their lives.

I also saw the result of continued immaturity, primarily the political hysteria of our time. 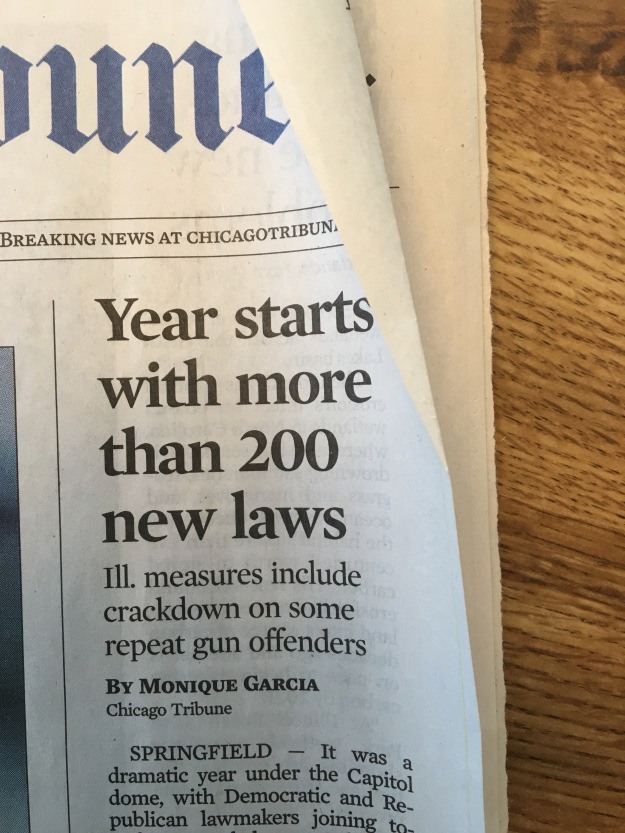 This was not what I wanted. I realized that I do want maturity, just defined differently, by what I would say is its true definition. The factors that distinguish the two groups of people I observed are not the mundane everyday things that most associate with “growing up”. They are confidence, resilience, and some form of long-term thinking. 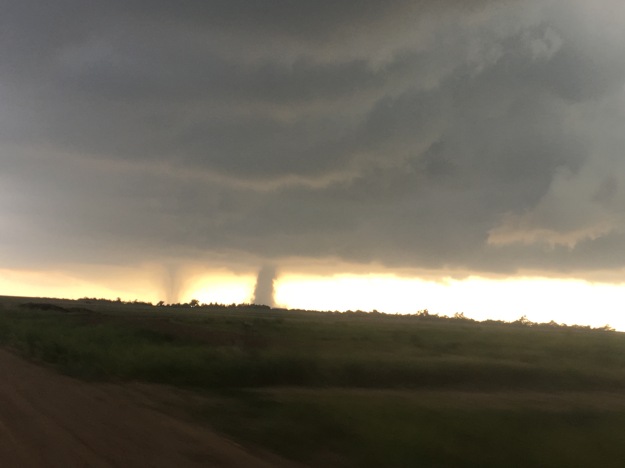 Jordan Peterson’s 12 Rules for Life is perhaps one of the most challenging books I have ever read. It forced me to confront the fact that status and power struggles do exist in humanity. This is something that, for a long time, I had hoped to just ignore. Unfortunately, a lot of people do care about status, and there are people who want nothing more than to have power over others.

This is where we all need to assert ourselves when necessary. In my previous entry, I outline a bit about who I am and what I care about. There are a lot of people that want to define, or redefine that for me. We all face that same struggle. Nobody else should get to chose things like that for us, and when they try to, we need to calmly assert ourselves.

4. Not all escapism is a waste of time

This is something I feel truly bad about. For a long time, I was quite judgmental towards activities I deemed to have no value. This was primarily certain television shows, but sometimes even certain kinds of conversations and activities. As Pitbull put it years back “Everybody’s Going Through Something”. While it is irresponsible to completely avoid our problems, people do need a break from them from time to time. It was unfair of me to judge people based on how this break manifests. There is a big difference between becoming a drug addict and watching something like Say Yes to the Dress for half an hour.

6. Sometimes our adversaries are people we need

I am someone that likes to push boundaries, try new things, and pursue ideas. There are people that are more cautious, preferring to stick to routine and only embracing change when it is absolutely necessary or when the benefits are clear. It is easy for me to view these people as my adversaries and visa-versa.

However, without people to vet ideas before a lot of resources are poured into them, a lot of time and money could be wasted, with little to show for it. Without people on my end of the spectrum, to pursue new ideas and push people, stagnation is inevitable. We need each other. 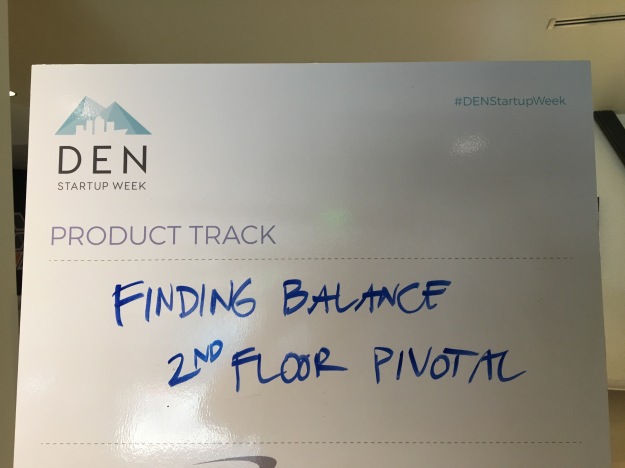 Life is full of balances just like this one; idealism vs. realism, optimism vs. pessimism, big picture vs. details, etc. With respect to all of those balances, those that prefer one end of the spectrum need those on the other end to maintain that balance.

7. Laying around is not always the best way to rest 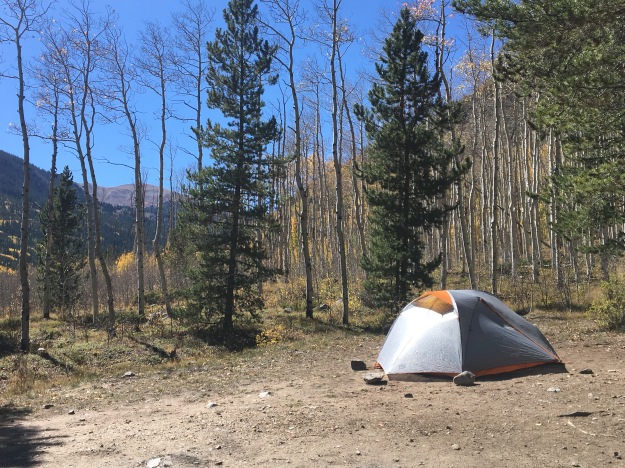 It is certainly the most obvious way to rest. However, it is often not what we need when we feel we need rest. When exhausted from stress, what we need is to get away from whatever is causing that stress. This is often not achieved by laying around at home, which can mean continued exposure to news and other sources of stress through television and social media. The best form of rest can often mean something like camping in the wilderness, going or a bike ride, or the right social event with the right group of people.