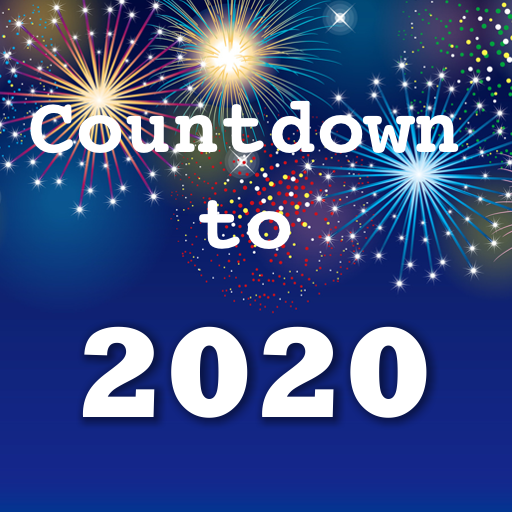 It is hard to believe we have already reached this point. There are only three months left in this decade! Soon, it will legitimately be the “20s”. Although there is a reasonable argument to be made that there is nothing special about milestones somewhat artificially created by our calendar, there are seasons and cycles to life. This one happens to correspond with a need to reflect. At least that is how I feel about my own life as well as our culture as a whole.

Saying my life has undergone some major changes over the past decade would be a rather generic statement. It’s ten years! Of course life has changed. The idea that someone is living the same life they were living at the start of 2010 indicates a level of stagnation that would make my head spin!

I also, for the most part believed in the system and the institutions that we had put in place (mostly over the 20th Century). I was fortunate that the 2008 market crash had remarkably little impact on my life.

It wasn’t perfect, but I was riding high. A couple of years later, I would move to a a different part of the country. I suffered a series of disappointments, primarily related to jobs. It caused me investigate and take a more critical view of the current state of our culture.

I still love to goof off and have fun. 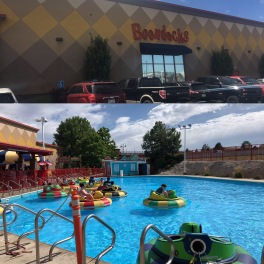 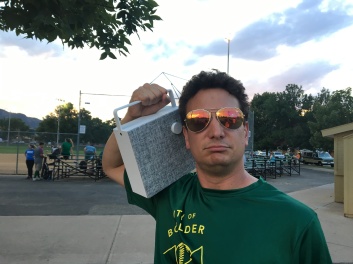 However, my attitude towards a lot of things have changed. 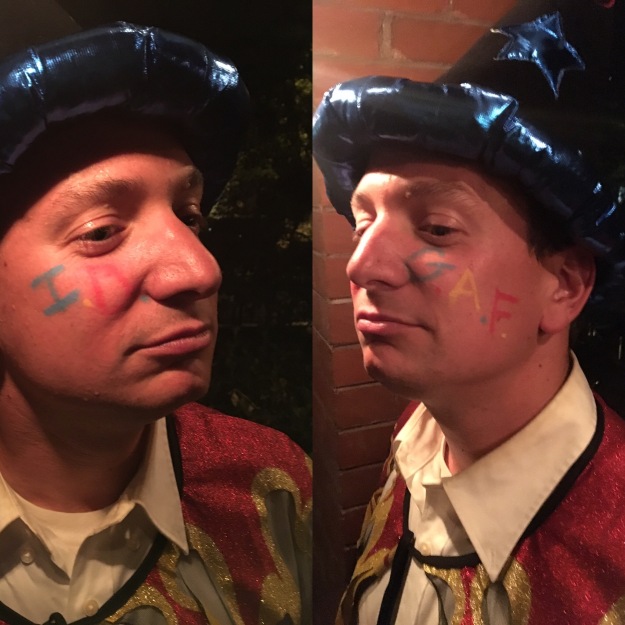 I see our established institutions, such as work, education and social expectations as in desperate need of an update.

I started spending far more time traveling and seeking experiences, particularly in the outdoors, as well as attending the types of events that inspire people to buck the trend and seek out something more from life. 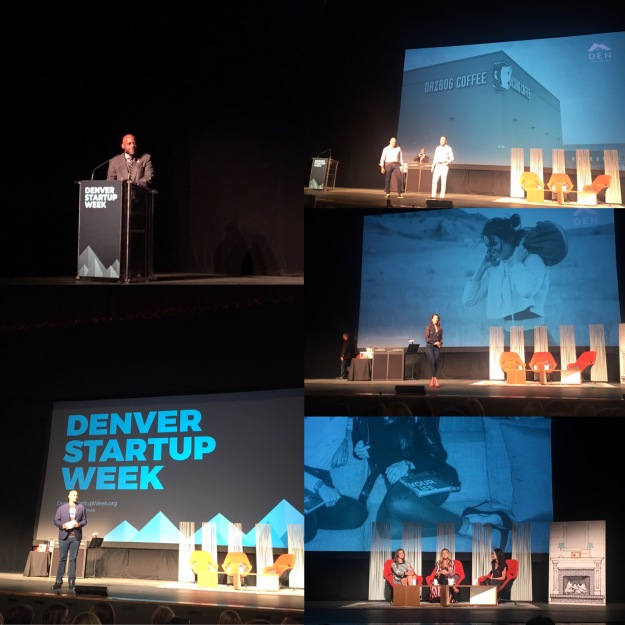 I can’t help but feel like when I think of the culture of the 2010s, the first thing that will come to mind will be a bunch of people staring at their phones.

Social media and smart phones were a major disruption to our communication and social patterns we have yet to fully process. Over the course of the decade, we continued to embrace these technologies while simultaneously worrying about the consequences. We observed some alarming trends such as increases in suicide rate, opioid overdoes and violence, and have wondered whether loneliness and depression related to social media and smart phone distraction have played a part.

Our political discourse certainly went downhill. Despite a few trends here and there I find promising, I all but completely lost interest. 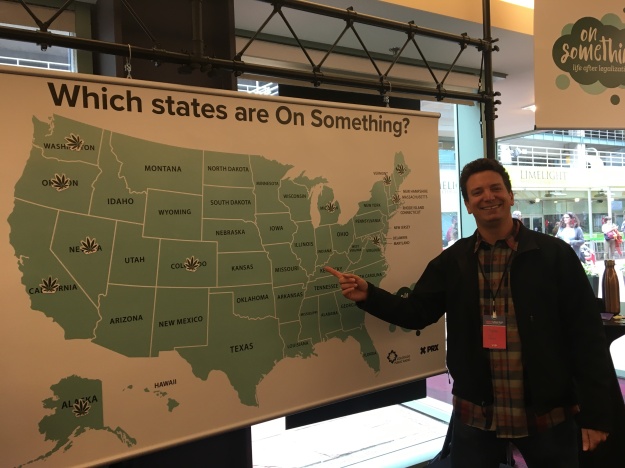 The 2010s have, in many ways, brought some level of awareness. The sad part, for some, was the revelation of truth around people formerly regarded as heroes, like Bill Cosby and Lance Armstrong. Of course, this does mean a lot more people will get treated more fairly in life.

Also, in parallel with my own personal journey, a lot more people have come to the realization that many of our institutions, from work to education and social structures, could be improved upon to create a better human experience. In arenas such as TED talks, people are discussing what that future could look like.

The Middle of an Uneven Transition

At this moment in time it feels like both my life and our culture as a whole is in the middle of a transition, with a result yet to be determined. New enterprises are re-imagining systems such as education, healthcare and transportation. More minor adjustments like flexible hours and married people maintaining separate bank accounts are more common. In general, though, we are still trying to define this transition, what the future state will look like and how we get there. 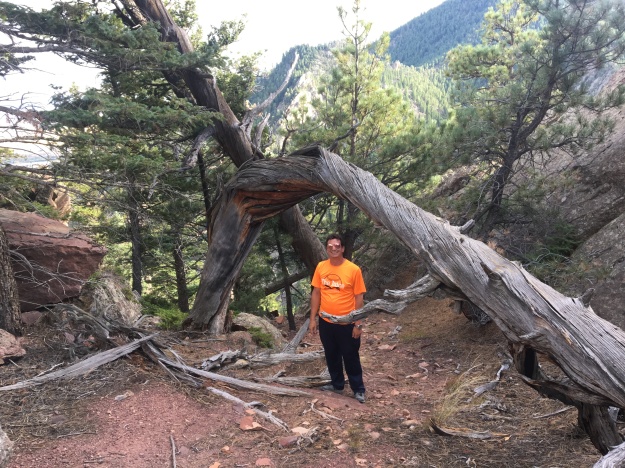 My life’s path is in a somewhat similar place. I’m trying to get my life in alignment with my personality, values and interests. I am only part of the way there, and have encountered resistance of my own.

My Plan For the Next Three Months

The last 12 months of my life have been exhausting. 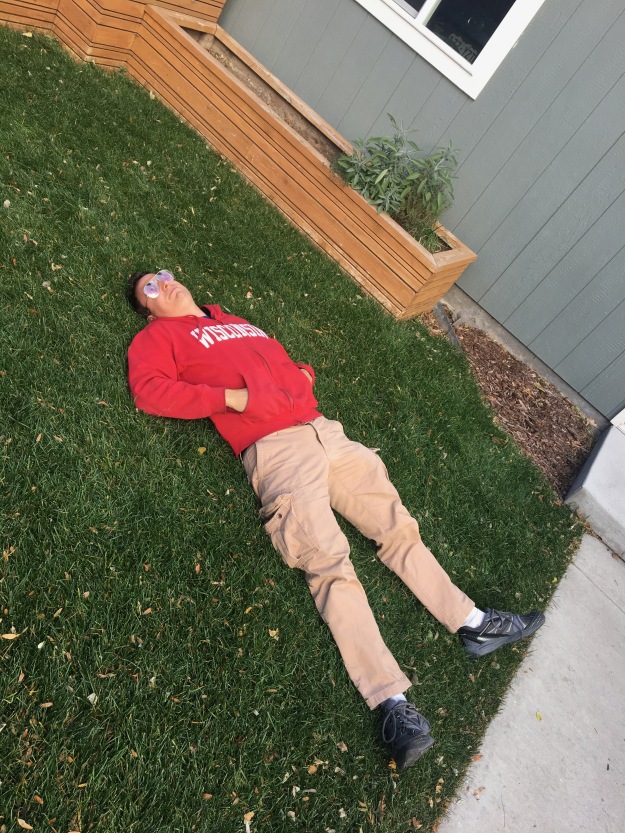 With the 2020 milestone coming up, and a need to better define the direction my life needs to take, now is a good time to stop and focus on the following.

This unfortunately means less travel and activity. However, I am hoping it sets me up for an amazing new decade and even better adventures to come!