It is hard to truly describe what makes Death Valley such a wonderful and unique place. It is probably best known as the location of the lowest point in North America, Badwater Basin, located 282 feet below sea level.

Land below sea level generally only exists in places with hot, dry climates, as otherwise, the low lying terrain would fill up with water. Death Valley certainly is dry! It receives less than 2 inches of rainfall per year. By contrast, Minneapolis, a city that would be considered neither dry nor wet, averages around 30 inches per year (including winter snowfall).

Badwater Basin, like much of Death Valley National Park, is a large scale version of everything one would imagine dryness to be. 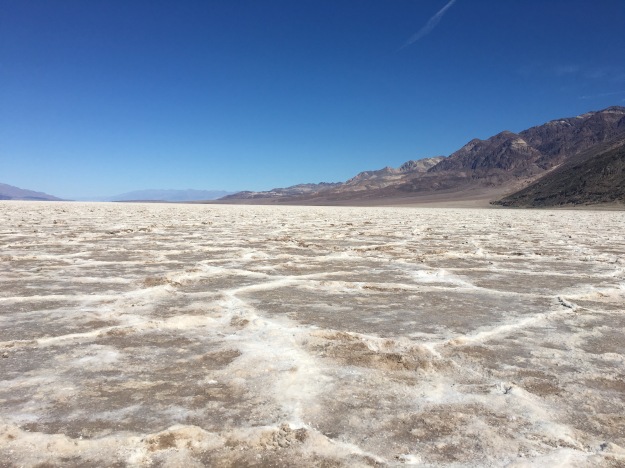 The entire basin, which stretches out longer than expected, is covered with salt, deposited in a honeycomb-like structure, creating a scene that appears to be out of some kind of documentary about deforestation or climate change.

Of course, not the entire park is below sea level.

In fact, its highest point, Telescope Peak, is over 11,000 feet above sea level, and despite the dry and hot climate of the valley below it, is covered in snow, and impassible without ice gear towards the end of March. Interestingly enough, while March may be an ideal time of year to visit Badwater Basin, Furnace Creek and some of the low elevations of the park, the higher terrain makes the park actually worth visiting in the summer too (with the right hydration precautions taken of course).

At the park’s lower elevations, near and even a little bit below sea level, the hikes are a bit milder, and significantly different from a typical hike in the mountains. Shorter hikes (1 to 3 miles each way) to places like Sidewinder Canyon… 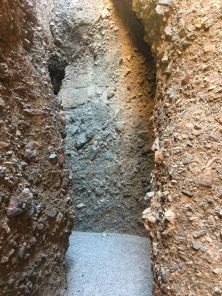 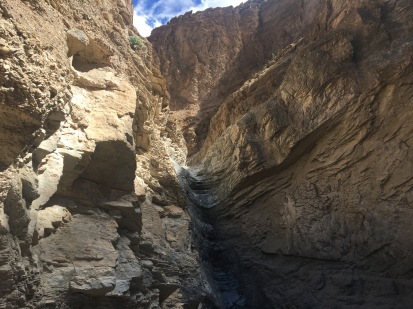 have trails that cut through the rocks, through little “slots”, and along wide flat trails that appear to have been carved out by runoff from the flash floods that occasionally occur in the park.

With wide open spaces, no trees, and complicated terrain, some crazy winds can occur in Death Valley, whipping up and and dust from the dry ground below it, covering any and all things! 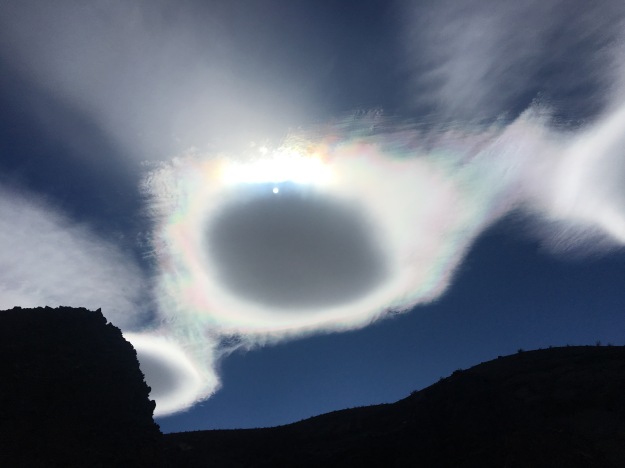 Then, often times, while producing decent amounts of precipitation in the higher mountains terrain, in the valley below they will mostly just manifest as strong and gusty winds. 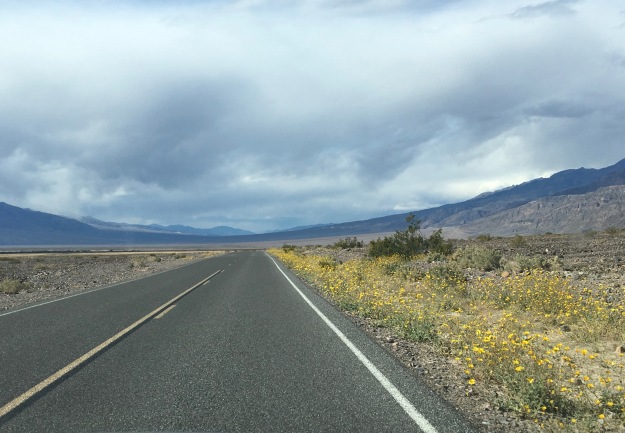 These winds can even be hazardous to campers, breaking tents, bending poles, and complicating campfires. 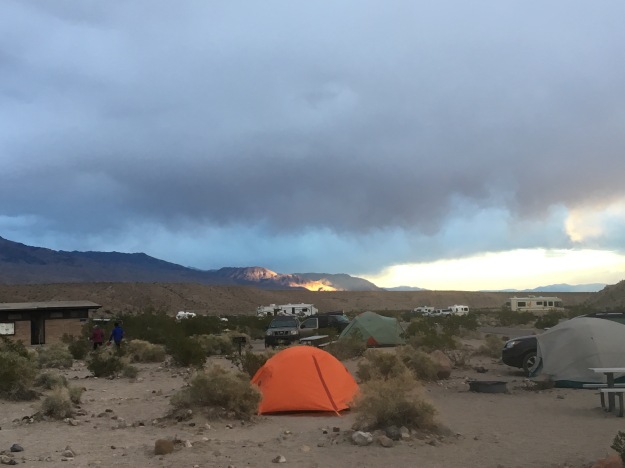 Other than the extremes, in elevation, temperature and dryness, the rest of the park feels kind of a bit like a National Park sampler pack.

There are hikes that take visitors to amazing views of the park, but the park is not all about hiking (like Rocky Mountain National Park).

The natural bridge is most certainly an “arch”, but Death Valley does not have the concentration of arches found at Arches National Park. 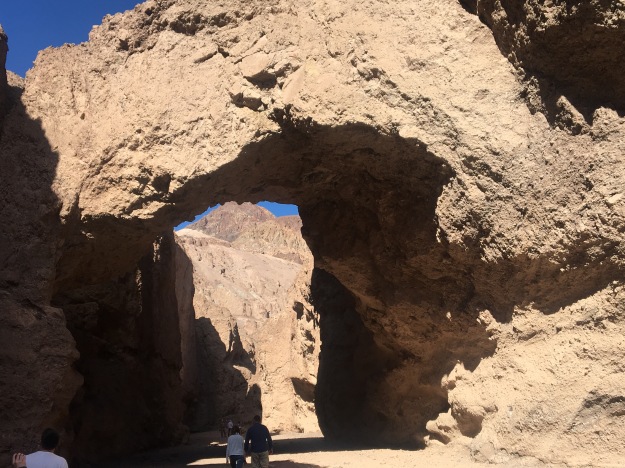 There are a few fantastic sand dunes here, but not as many as there are at Great Sand Dunes National Park. 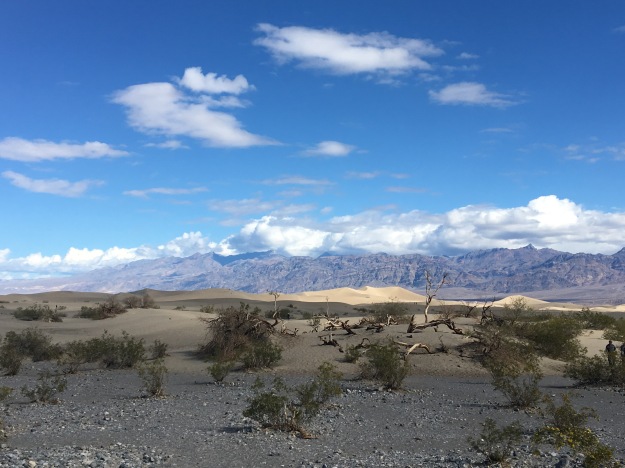 The park has some other unique natural features, such as the “Devil’s Golf Course”, but isn’t the constant barrage of unique features that is Yellowstone.

One can even spot the occasional desert wildlife here.

Those that are into numbers already know what makes Death Valley unique; elevation, temperature, dryness. Those who are more into experiences find themselves also loving the park, but in a manner that becomes harder to articulate. Often, it is just said that the place is “beautiful”, or “amazing”.

Maybe nothing more needs to be said. After all, sometimes these commonly used descriptor words, although light on specifics, along with photographs, really do tell the story. Nature, like artwork, is open to interpretation, at the behest of the beholder.

However, when covering mile after endless mile across the park, it is hard not to observe how expansive and wide open the park feels, as a result of how dry the air is.

Maybe that is the reason Death Valley is also the largest U.S. national park in outside of Alaska.