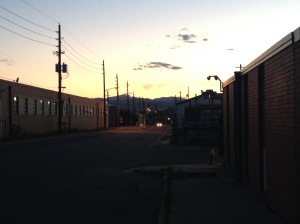 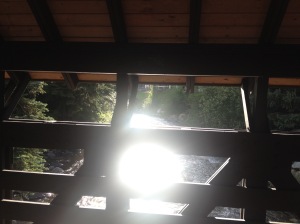 I guess it would be an exaggeration to say that I, or anyone else for that matter, went a whole month without sleep.  But, sometimes life, and the procession of events, activities, changes and emotions, refuses to come at you at a steady and workable pace.  One day we find ourselves stagnant and antsy, wondering what is next, and wishing for something significant to happen to us.  Then, out of nowhere, we suddenly can’t seem to keep up with all the planning, deadlines, issues, and events.  We literally find ourselves unable to spare a single hour out of a crammed week.  Sure, we always think to ourselves of ways to avoid both extremes.  We think of ways to shift some activities from busier periods to quieter periods.  But, it never seems to work out that way.  Something always comes up.  Some sort of factor we had not previously considered prevents us from utilizing those slow periods when we get antsy.  And, these periodic episodes that test our endurance are still going to come.

Both of these images were taken on restless nights during the month of June.  Both nights were restless for completely different reasons.  And, both photos are beautiful, in a very artistic sort of manner.  As I gaze at these pictures, I can’t help but imagine art enthusiasts looking at these images, discussing their settings, their emotions, their significance, all that deep stuff.  I wonder how many of these artists would come to conclusions similar to the actual stories behind these pictures.  The picture on the left is a sunset picture in the city, taken after a busy and emotional Monday at the office.  The photo on the right was taken after a particularly festive Saturday night in Vail that lasted well past sunrise Sunday morning.  Both nights I did not get any sleep, but for reasons that could not be any farther apart from one another.

June is a terrible time for any of the drama associated with “regular life”, whether it be moving, career issues, financial problems, or family and relationship issues to come up.  There is just way too much fun stuff to do- everywhere!  No matter what city you live in, there are festivals all over the place. 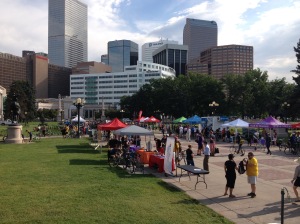 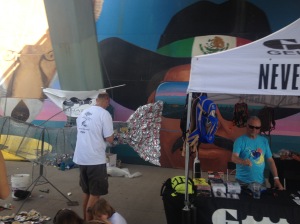 It is the peak time of year for Whitewater Rafting in this part of the country. 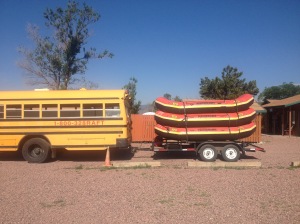 There is the ongoing severe thunderstorm season. 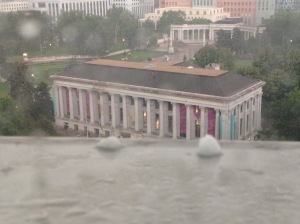 And, there is also tons of daylight, and pleasant weather up in the mountains. 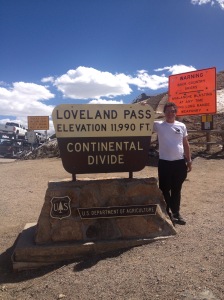 I have no time for anything else in June.  All those “regular life” things that demand my attention just need to wait.  There will be plenty of time when the snow reappears on the mountain tops, nights get longer, days get chillier, and opportunities inevitably shrink with the passing of the season, for me to turn my attention to all of that other stuff. 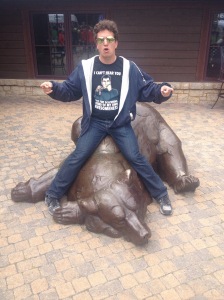 But, some things were unique to this particular June.  I was lucky to have been joined in Colorado by some of my friends from Chicago, who came for a week to see some sights around the State. 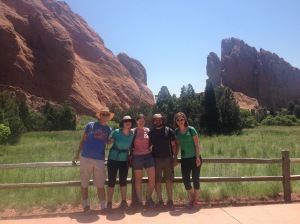 We also experienced copious amounts of rain.  Rivers and creeks expanded to cover areas that are typically dry- including bike trails. 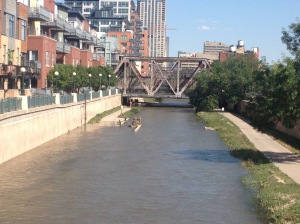 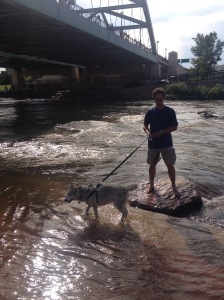 On top of all that, career related anxiety, which began months ago, but mercilessly intensified during the month of June, lead me to seek out some places where I typically go to clear my head. 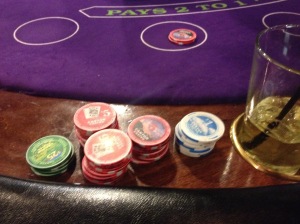 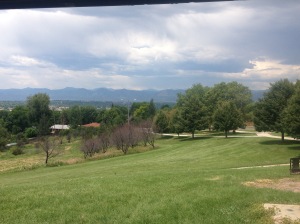 It was not until the final Sunday of June, the 28th, when I finally took a pause, and realized just how intense June had been.  It almost felt like my first real day of rest for the entire month.  You see, on top of all of the activities I have been involved in, seeking out answers related to my job, and trying to get more involved in some some social groups, I have also been training for, as well as planning out my next epic trip, which will begin in less than 48 hours.

I had always dreamed of traveling long distances by bicycle.  In fact, I am a member of the Adventure Cycling Association, and have been following their push to develop cross-country bicycle routes for years.  This fourth of July weekend, I will be embarking on the biggest journey by bicycle of my life, a ride from Bozeman, Montana to Jackson, Wyoming. 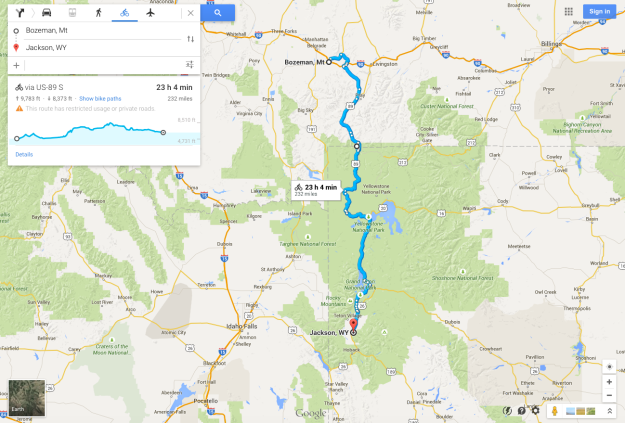 This three day, roughly 230 mile bike ride will take me through some of this country’s greatest treasures, including Yellowstone and Grand Teton National Parks.  On the way into Yellowstone, I will be riding through a region known as Paradise Valley, which includes Chico Hot Springs, and other unique features.

Planning, and training for, this ride definitely added to an already crammed month of June, but I sincerely believe it will be worth it.  Just as we have daytime and nighttime on a 24 hour cycle, we have both active and restful periods on a larger scale.  And, although July is not looking too much more restful than June for me, there will eventually will come another break in activity, another lull, another time to regroup, and “sleep”.  Maybe I’ll even figure out some of that pesky “regular life” stuff too.  But one thing is for sure, it will not be as epic as this.