I boarded a train downtown. 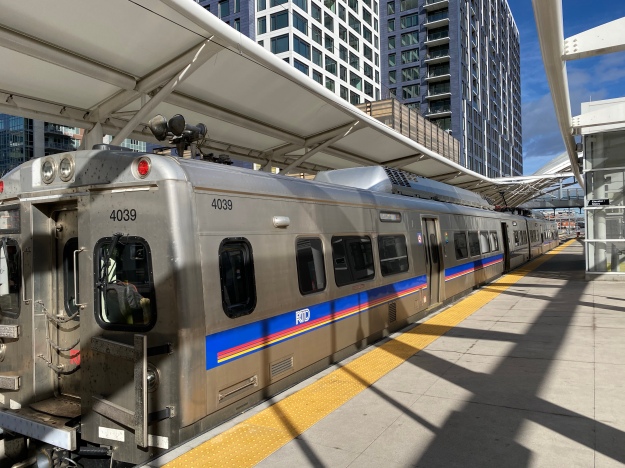 I was on it for about half an hour.

I stepped off the train in a place called Olde Town Arvada.

As soon as I got off the train I felt this pleasant feeling of comfortable familiarity. Colorado does not have too many places like this: Suburbs with centralized downtown areas full of shops, restaraunts and bars centered around a train station. Yet, this is all over Long Island. In fact it is all over the entire New York metropolitan area.

So, why did I feel so content to have entered an environment that felt so familiar, even if it was nearly 2,000 miles away from where I grew up?

Questions that burn in my head often don’t go away until I have found a sufficient answer. A couple days later, I looked into why this feeling of familiarity was such a positive emotion. Apparently, there is something called the mere exposure effect, where people tend to rate more positively what they have already been exposed to, or become familiar with.

Is this the same mechanism behind nostalgia?

Does finding joy in familiarity prevent us from being as open as we could be? And, is it holding us back from moving forward with our lives and culture?

Nostalgia has intrigued me quite a bit lately. I feel like I just reached the age where people around me are expecting me to take part in it. The problem is, I am not really that interested. I’m more interested in thinking about the future.

Anecdotal evidence seems to point towards a cycle of nostalgia that revives time periods roughly 25 years before the present day; shows, movies and even music samples that appeal to middle aged adults with spending power reminiscing about their formative years. 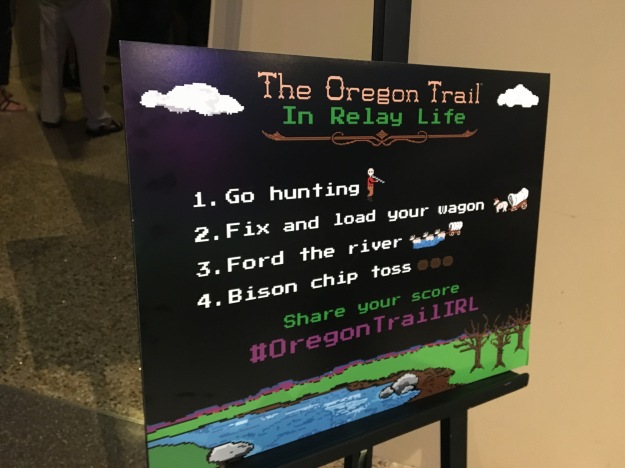 Now, the nostalgia cycle is turning to the 1990s, an era I rememberer but don’t feel too terribly attached to. I liked Seinfeld. Nirvana and Soudgarden were good bands. However, I also remember the mediocre (shows, bands and cultural developments I won’t specify as I don’t intend to throw shade right now).

Those who have studied nostalgia indicate that it is both a way to cope with things like loss, fear and disappointment, as well as a yearning for some kind of an ideal state. But…

Is this a good thing? Or are these idealized versions of periods in the past preventing us from recognizing the current period for what it is and making the most of it?

Are coping mechanisms a good thing? Or do they prevent us from actually processing what is leading to the negative emotions we are experiencing?

Likewise, I have heard a lot recently about embracing the unfamiliar. In my little corner of Millennial Denver culture, being open to new ideas and jumping into the unknown is consistently glorified as an almost God-like way of life.

Is there a limit? Is there an evolutionary reason for us to seek that which is familiar?

Open mindedness, taken to an extreme, can lead to analysis paralysis. This is prevalent everywhere, as the amount of information input by our brains exceeds our natural decision-making capacity.

What do we do now? Also, how did an impromptu trip to an inner-ring suburb lead me to so many questions? Then questions on top of questions?

It feels like I just lived out a quintessential example of over-thinking and analysis paralysis. It is easy for inquisitive minds to get into a rabbit hole where questions lead to more questions nearly indefinitely.

When I shut my mind off and take the experience, what I realize is that I am not as different from everybody else as I had believed. When broken down to its root cause, the psychological mechanism that causes so many people to idealize the past is the same one that gave me that positive vibe upon entering Olde Town Arvada. 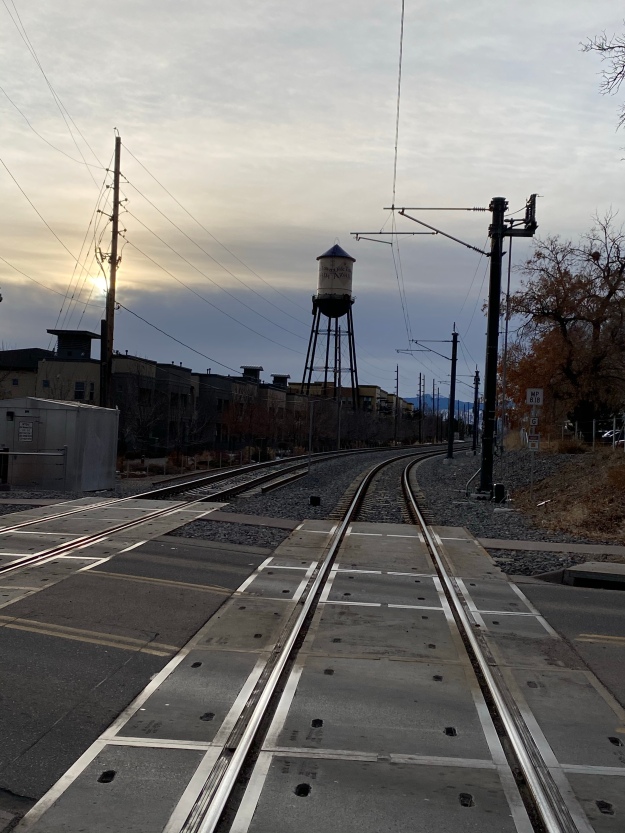 Just because I don’t have any interest in binge-watching Friends episodes doesn’t mean I am not trying to cope with life’s disappointments and find that elusive feeling that all is good and will continue to be good for the foreseeable future.