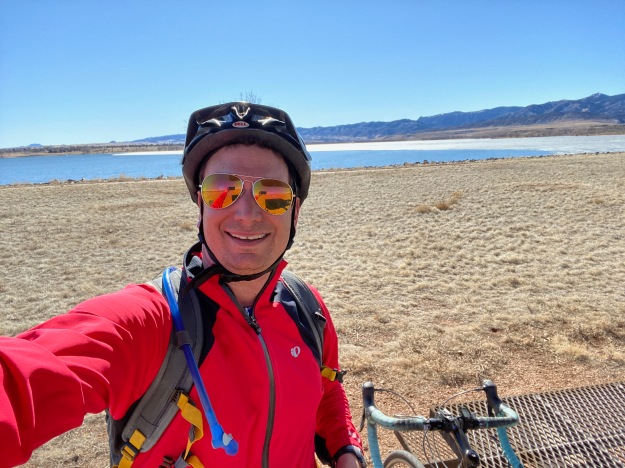 Colorado weather can be quite variant, especially in wintertime. This variance opens up opportunities and makes winters here far less unpleasant than winters in the Northeast and Midwest. Compared with Chicago, Denver’s winter temperatures…

In particular, the greater frequency at which temperatures warm up provides some opportunities. I need not write off an entire season for outdoor cycling. There were six days in January 2020 in which the temperature reached 55°F (12°C).

Then, on Groundhog Day, as if to taunt everyone that buys into the folklore, temperatures across Colorado were exceptionally warm. Denver and the surrounding area reached well into the 70s while some areas in the East and Southeastern parts of the state reached 80!

That morning, Punxsutawney Phil, the most widely known groundhog, would predict an early spring. Later on, Flatiron Freddy, a groundhog local to Colorado, predicted six more weeks of winter. That evening, the weather in Colorado would turn sharply colder and snowier for the foreseeable future.

Groundhog Day 2020 ended up being a perfect demonstration of the opportunities and challenges associated with cycling in Colorado in wintertime. I learned a long time ago to keep to lower elevations in the wintertime due to both wind and residual ice on the roadways. Luckily, the region has a fantastic set of trails. This is actually an outdated map. The network has become even more robust since 2013! 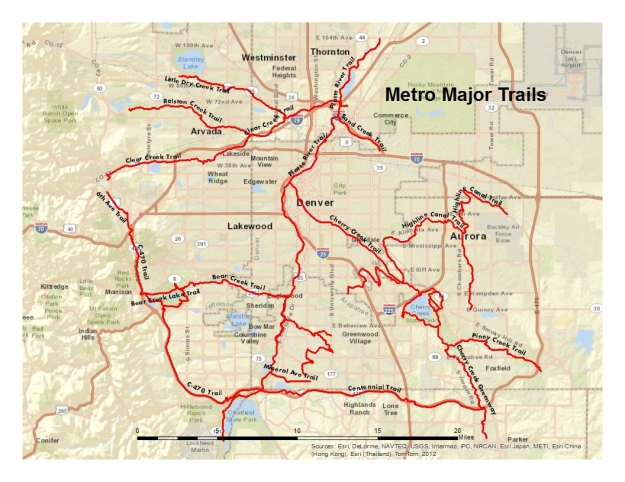 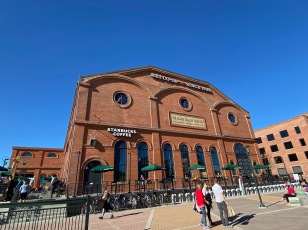 On Groundhog Day, I decided to ride the South Platte River trail from Confluence Park to Chattfield Reservoir.

The trail runs a total of 16 miles. The reservoir itself can be reached with only an additional 3 miles of pedaling. This place is tremendous, with the lake in the foreground and the mountains behind. In summer, there are often a lot of boaters.

One of the challenges that day was the wind. Wild changes in temperature from day to day are often associated with strong winds and Groundhog Day was no exception. The wind came out of the South at 15-20 miles per hour, making the mostly Southbound ride to the reservoir far more challenging than usual. I recall going at about 15 miles per hour the entire way.

Having not done this specific ride for a few years, I forgot how beautiful the Southern half of the Platte River trail is. The trail snakes through downtown Littleton. After that, there are plenty of places where the the river in the foreground and the mountains in the background make one feel as if they are in the setting of a famous nature painting. Much of this land is being preserved as part of South Platte Park. The return trip went quite fast, with the wind at my back and the miles just flying by. While I refrain from hill climbs in the wintertime, this ride ended up having some similarities, with a headwind to get to the reservoir and a much easier and faster return trip. I was back at Confluence Park before I knew it!

In addition to the wind, another major challenge of winter cycling is the limited amount of time available. Winter days are short, and without exception start off cold. Even on Groundhog Day, the day cities across the front range would hit record highs in the 70s to near 80, morning temperatures were still in the 25-35°F (-3 to +1°C) range. If one is to wait until 9 or 10 for temperatures to warm up a little, and be limited by a 5 P.M. sunset, there is a pretty limited amount of time or riding. It was for this reason I picked the particular ride I did. 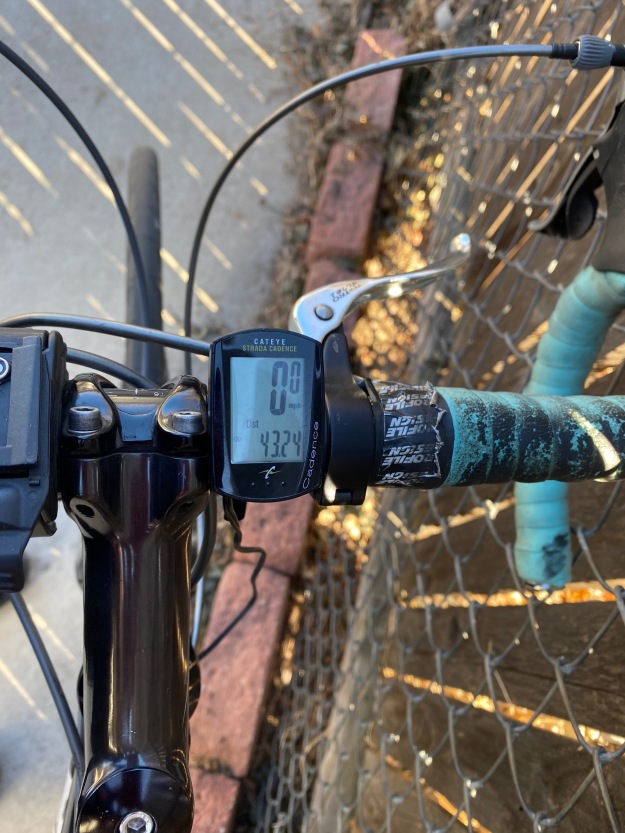 It is also for this reason that despite Colorado’s frequent warmer days in the winter, I finally decided to supplement my training with some indoor spinning.