12 Things I’m Letting go of for a New Decade

Note: This is the first entry in a three part series about the dawn of a new decade. These entries are not about travel or destinations, but about life’s journey during a period of reflection.

1. Worrying about how people are perceiving me

If anything, this is a sign of maturity. High Schoolers are constantly worried about how they’re being judged by their peers, often based on things like fashion and entertainment. Maturity means first understanding that differences with respect to these surface level preferences are not that important. Next comes eliminating the fear of what is different with respect to more significant things like values and lifestyle.

The next step in the process involves managing the reactions of others. Many have not, and some never will, reach a point where they no longer fear those that are significantly different from them. Ironcially, it is often the people who go around claiming to be “accepting” or “open-minded”, and constantly contrast themselves with the xenophobes of the world that are least capable of dealing with those who see the world in fundamentally different matter. The truth is that a person’s reaction to someone else, or someone else’s ideas, is often more a reflection of themselves than the person they are responding to. 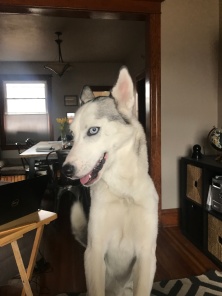 2. Guilt about anything that isn’t specifically my fault

It’s great to care, and it is great to want to help. But, feeling guilty about it and letting it get in the way of life’s other pursuits is a complete waste of time.

Low self-esteem is so rampant in our culture that those with a healthy sense of self worth are often perceived as arrogant or full of themselves. Sure, there are people out there that are too full of themselves. Those are the people who will honestly defend holding others to a double standard, or showboat about skills they do not actually have. Still, many more are unnecessarily humble and don’t understand their true value, due to some combination of societal conditioning or having struggled in the past. Many struggles in life, including jobs and relationships are not the fault of the specific people involved. Rather, they are just the wrong fit.

4. Not believing in myself

Even worse than settling for less is not even trying!

This was discussed in a previous blog. Many of life’s choices involve a path that is easier vs. a path that is more challenging. The more challenging path is almost always the one that leads to a better long-term result. Taking the easy way means avoiding those difficult conversations that need to be had, finding a short cut to get something done rather than learning a new skill, and sticking to the same places and activities without expanding one’s comfort zone.

6. Waiting for that perfect timing

This is a big one, especially with respect to major life moves such as marriage, children, getting another degree or starting a new business. At any moment in time, there is always something wrong with the specific situation: “The Economy is a little shaky.” “After I get this promotion.” “I need to lose 10 pounds.” And, the list goes on. The idea that some better moment in time is gonna come along can be crippling. In most situations, there’s no time like the present.

This is the era of analysis paralysis and FOMO (Fear of Missing Out). With more access to information that ever before, it is difficult to make a choice or commit to anything. The idea that something better will come along is not only out there, but it is now on everyone’s social media feeds. The same way waiting for the perfect time to do something will results in it never getting done, always waiting around for what is prefect will result in, well, a lot of waiting. 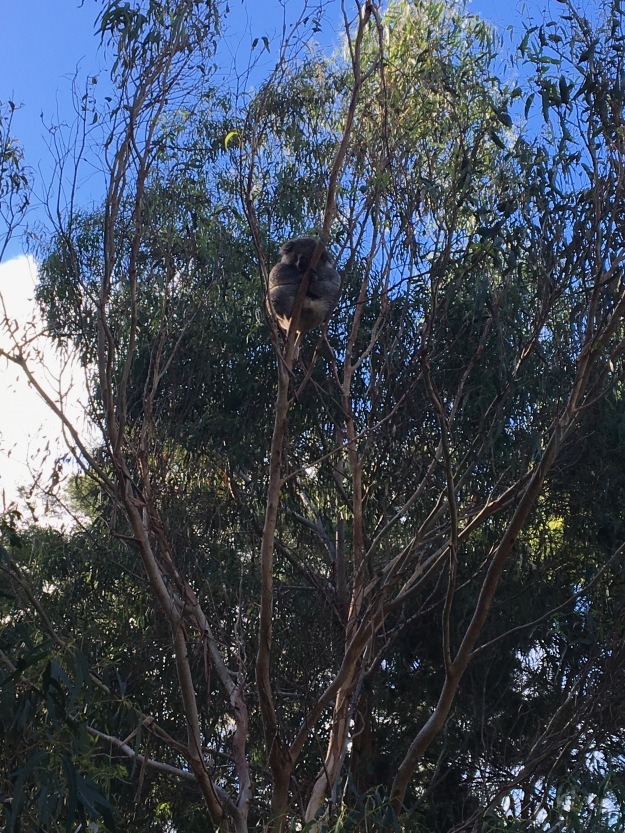 8. Those that have treated me unfairly

There were plenty of those this decade. Those experiences are now all over and cannot be changed. It is impossible to get the proper closure to every situation in life. Time to focus on the future.

There were also plenty of these in the 2010s. They also can’t be changed. Some of them can be atoned for, others, well, unfortunately never will. All that can be done is to let them go, and focus on the future (as well as the present).

10. Picking up my phone without a specific reason

It’s time to do things intentionally. Phones will always be there, to alert their holders to life’s important developments. Everything else can wait. Seriously, despite being less than average – this is still too much time!

Obviously, there are times when something comes up and cannot be dealt with right away. However, when there is time and something needs to get done, well, it should get done. 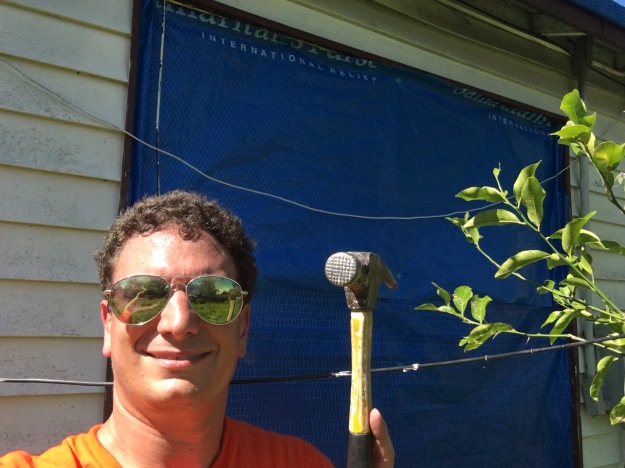 This has been a horrible practice for many years. When there is always someone or something to blame, the uncomfortable feeling of having done something wrong does not need to be dealt with. Unfortunately, blame also comes at the cost of growth opportunities. It is also, like the other items on this list, as symptom of one of the things that holds us back the most … fear.