This is a guest post written by Henry Moore. Henry is the co-creator of FitWellTraveler. The site blends two of his favorite subjects (travel and health) to provide readers with information about how to get the most out of both. Let’s face facts; life can get a bit hectic. Juggling professional and personal obligations is difficult for many people on the best of days. If you add in the occasional dose of the unexpected, it shouldn’t be a surprise that healthy living falls by the wayside.

Usually, people make unhealthy choices out of convenience. It’s easier to stop for fast food than it is to cook a fantastic meal. We get it. The thing is, if you approach wellness the right way, it’s just as easy to work into your life as anything else. If you want a straightforward strategy that can work for nearly anyone, The Action Story presents a quick busy person’s guide to improving your health.

When you’re rushing between work and home, the idea of heading to the gym for an hour-long sweat session might seem impossible. Similarly, getting up at the crack of dawn to exercise for 60 minutes before heading to your work might not be practical. Luckily, neither of those is a necessity.

Yes, just as the American Heart Association explains, it’s true that adults need 150 minutes of moderate-intensity exercise every week to support good health. However, you don’t have to use long workouts to reach that target. Even 10 minutes here and there can do the trick as long as you get into moderate-intensity territory every time.

So, don’t focus on carving out big chunks of time. Instead, squeeze in 10-minute sessions two or three times per day throughout your week. That way, you can hit the target without derailing your life.

Need to Fight Fatigue? Get Your ZZZs

When it comes to wellness, you can’t underestimate the power of shuteye. While you’re sleeping, your body does amazing things, like repairing tissues, replenishing energy, and some serious mental organization.

Quality sleep needs to be a priority. For adults, that means getting at least 7 hours of ZZZs each night.

Additionally, you want to create a functional bedtime routine. This includes forgoing caffeine and alcohol late in the day, saying “no” to electronic devices, and taking some time to relax. That way, when your head hits the pillow, you’ll be out like a light.

If you constantly have trouble falling or staying asleep, or you never seem to wake up feeling rested, the CDC notes it’s possible you could have a sleep disorder. If that might be the case, see your doctor right away. Then, they can discuss your symptoms and develop a treatment plan that will help you get the rest you need.

If your living arrangements aren’t conducive to getting as much quality rest as you need, look into moving to another location. Maybe it’s an apartment on a quiet street. You have plenty of options available in the area; in fact, you have your pick of nearly 5,000 rentals in Denver, CO. Search online and use Apartment List’s map to find the right neighborhood for you.

Need a Change of Scenery? Take a trip!

Sometimes simply getting away on a short trip is enough to get you out of a rut. It could even be a weekend getaway, a good option if you don’t want to use up your workplace’s vacation days. Explore nearby towns and destinations, and consider getting in a little exercise with a hike in a park you’ve always wanted to check out. The possibilities are endless in locales throughout Colorado, a region known for its outdoor adventures.

Job Got You Down? Make a Change

For many people, their jobs are a source of constant stress. When you aren’t inspired by your work, feel bored every day, or start seeing signs of burnout, it’s normal to feel a bit miserable. Similarly, if your workplace is toxic, you might experience symptoms of depression and anxiety, making a tough situation harder.

In any of those cases, a career change might be your ideal solution. Heading toward something new might brighten your mood and reignite your passion. That’s all outstanding for your wellbeing.

Alright, changing jobs doesn’t sound like a simple way to improve your health. But in reality, it can be if you use the right approach. By enrolling in an inexpensive, flexible online degree program, you can start a new chapter while maintaining a ton of flexibility, allowing you to maintain a balance while you get on the path toward a brighter tomorrow. Whether a job in IT is your dream or you prefer something in the medical field, there are schools with programs that can make it happen.

Living busy is commonplace these days, but that doesn’t mean you need to live unhealthy. Snag a workout here and there, make sure you go to bed when you should, and if your job isn’t conducive to happiness, give it a refresher. With just a little tweaking, you can ensure that living full days goes hand-in-hand with living a long, healthy life.

We dream of adventures in far away places. The majesty of watching the sun set over an endless ocean from a tucked away campground. 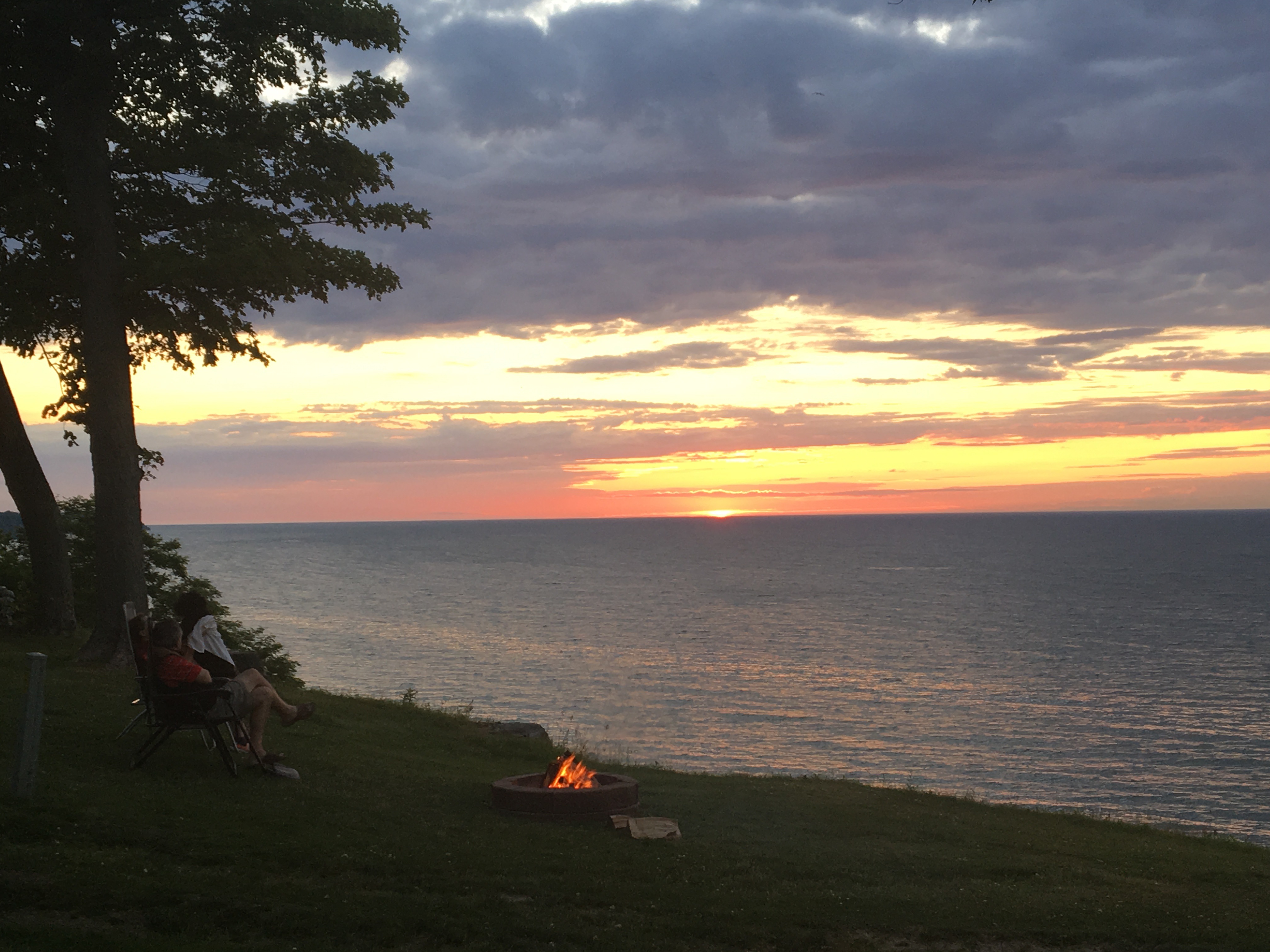 Of endless forests, whose trees stretch endlessly up towards the heavens…

Of the quiet lake tucked away in the mountains…

Adventures on both land and water…

And, in my case, the continuous smell of fresh air from the comfort of a bicycle seat!

Sometimes, however, life, as in some combination of events both major and minor, forces our attention elsewhere. By elsewhere, I mean to other aspects of our lives. 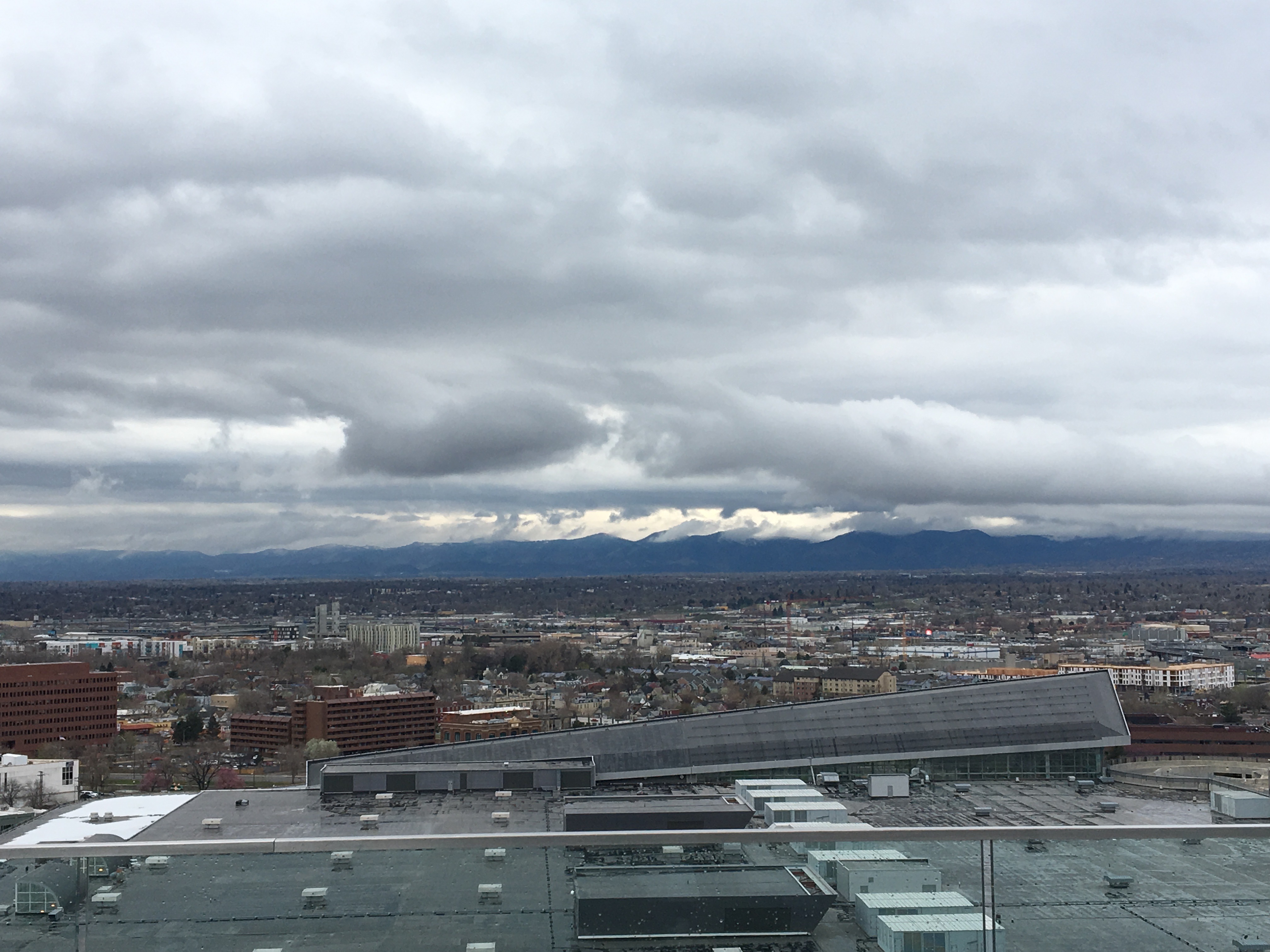 Springtime can actually be that time of year for a lot of people. The most common activities people take part in tend to either be winter activities, such as skiing, or summer activities that require consistent relatively pleasant weather. Springtime can be pleasant, but can also produce weather that is quite volatile. 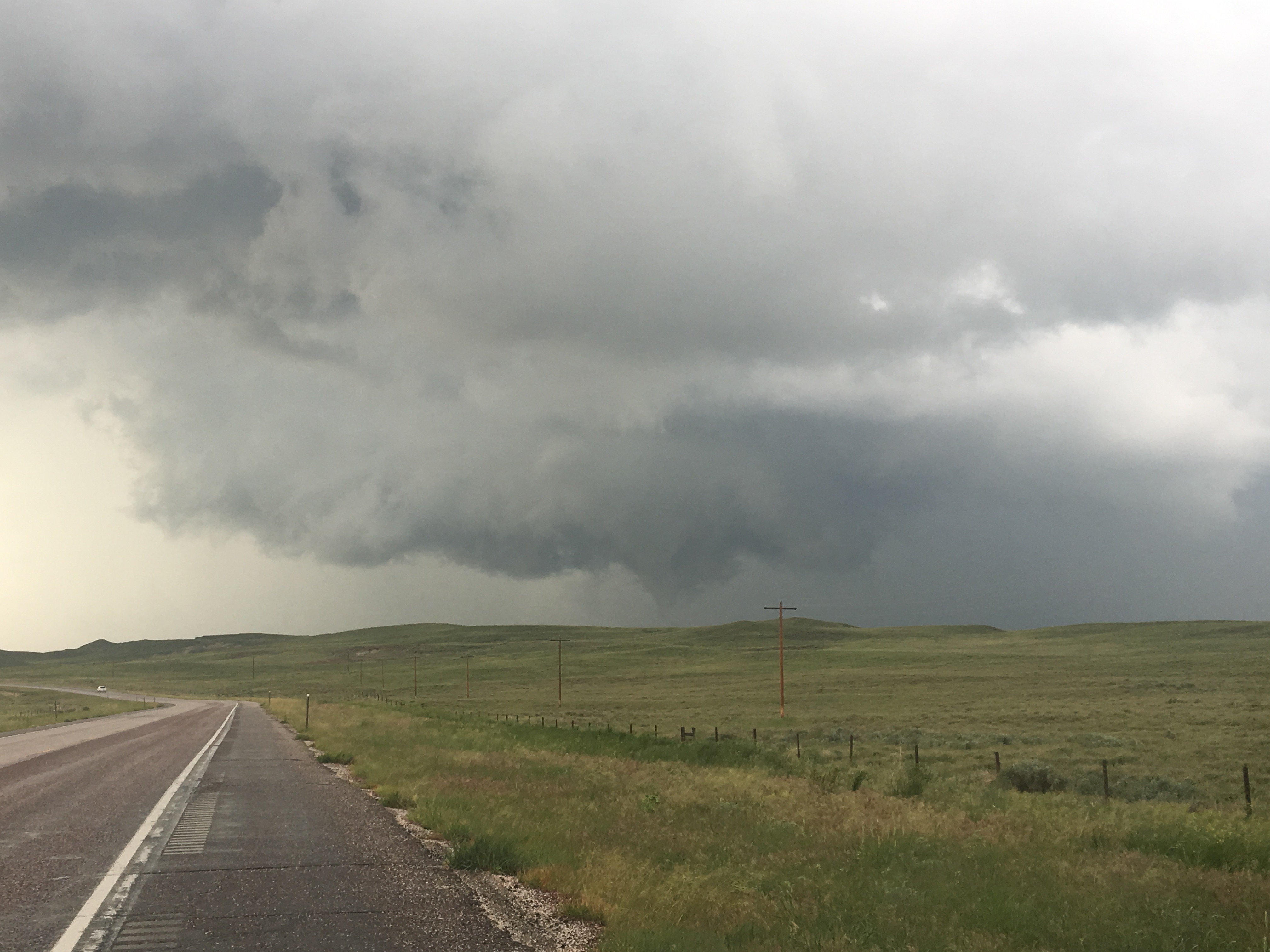 Our most precious resources can be crudely generalized as time and money. It has often been said that a person’s values and priorities can be revealed not through their words, but their actions, in the form of how they chose to spend their time and money. Travel, at lest the kind of travel featured in blogs, magazines, and on TV shows, tends to be quite exhaustive of both time and money. 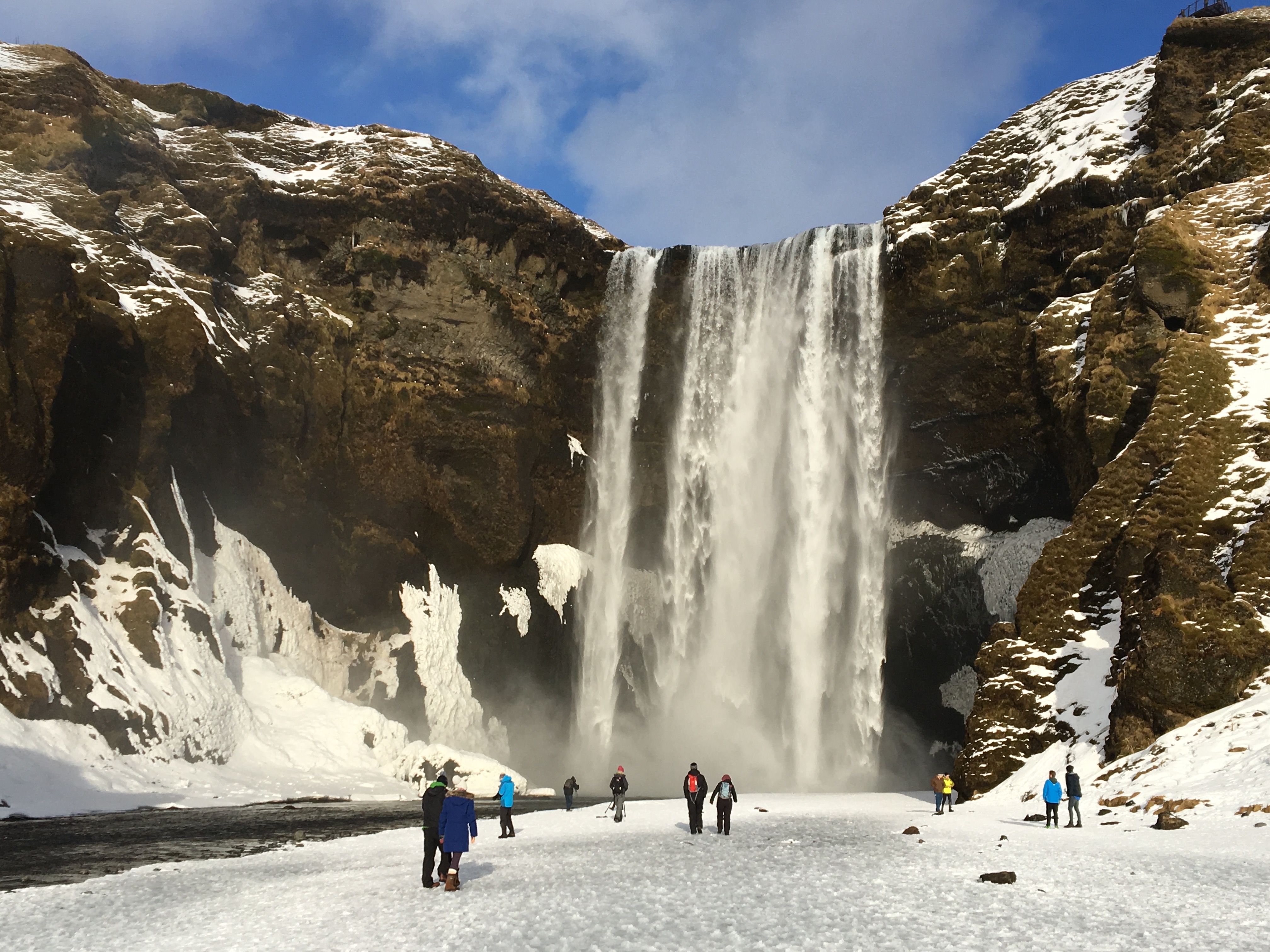 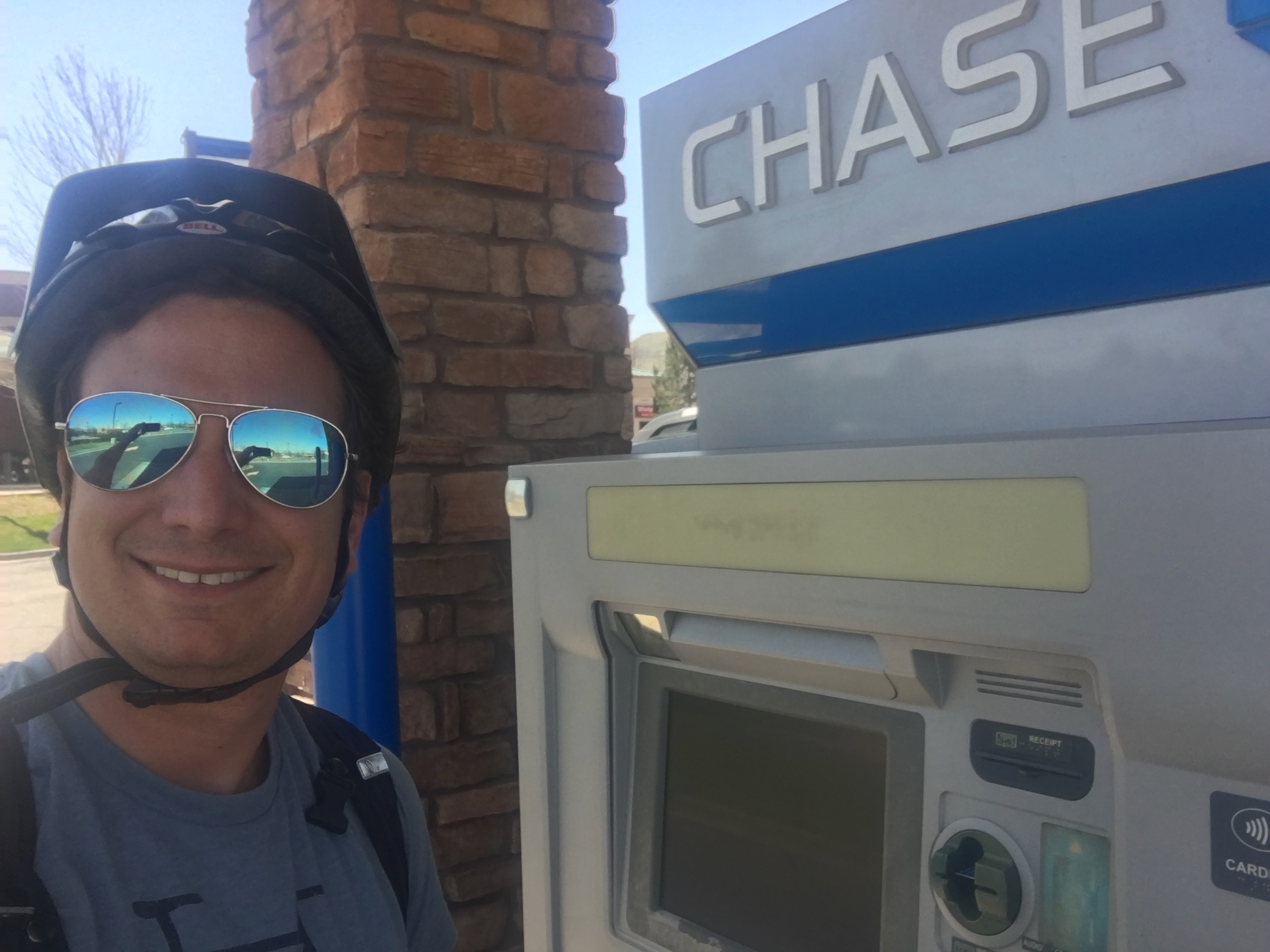 Fortunately, not all experiences require large sums of money and large amounts of time. While not everybody is lucky enough to live within a 45 minute bike ride of a place that can feel majestic on a warm spring day. 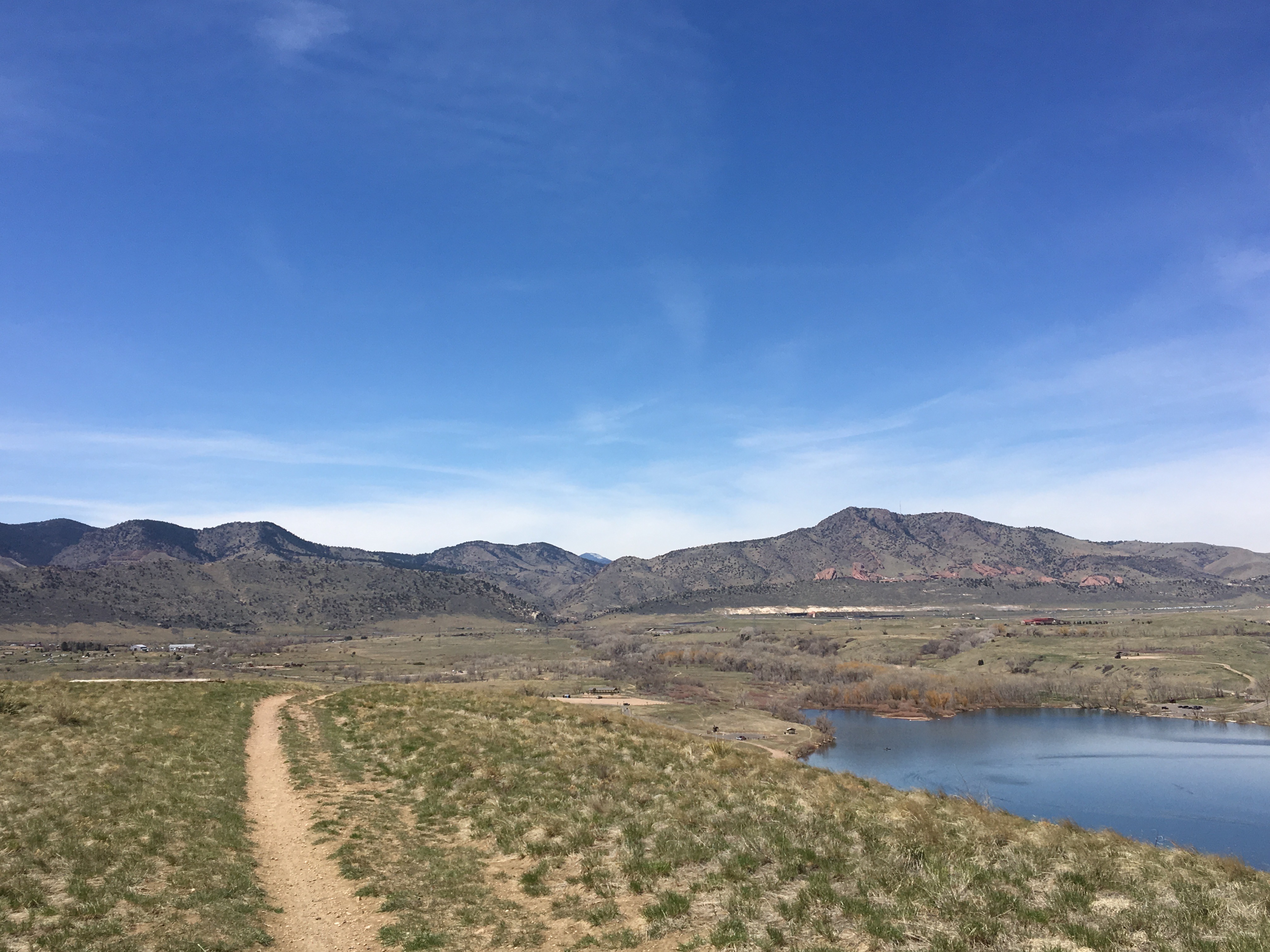 There is something picturesque about everyone’s home town.

Wherever you live, there is something to be admired, there is an experience to savor and a scene to soak in, at the right time, from the right vantage point, so long as we all stay mindful.

My “offseason” consisted of activities that are less exhaustive of both time and money.

Some were bike rides to nearby places that had become so familiar, their beauty had become almost lost. Two years ago I had said that no matter how many times I ride the route 36 bike trail between Denver and Boulder, I would always stop at the Davidson Mesa overlook, even if I am not in need of rest. I broke that policy last week, which would later serve to me as a reminder that the familiar does not cease to be wonderful! 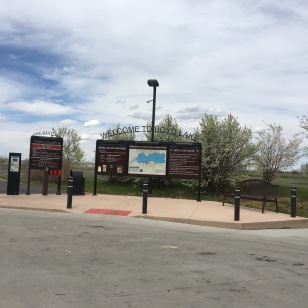 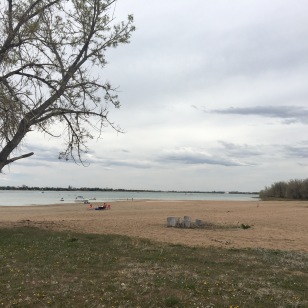 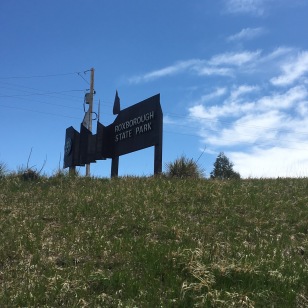 Others were trips to state parks within 60 miles, an hour’s drive or a three hour bike ride, of Denver.

On a day with unpleasant weather, I checked out the Dead Sea Scroll exhibit at the Museum of Nature and Science, technically walking distance from my home.

Nicer days brought me to places like the Cheyenne Botanical Gardens… 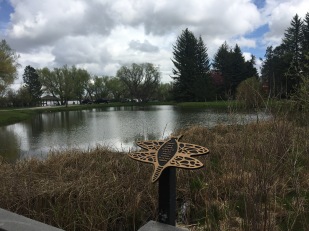 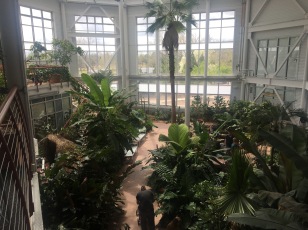 Or even just to my own back yard to plant a garden.

All, this, along with the other random activities I took part in around town

was certainly not enough to fend off the wanderlust, the ever present desire to get out and, see more places, witness more events, and travel somewhere new. However, an off-season, a change of pace of sorts, from time to time, might not necessarily be a bad thing.

According to Tony Robbins, there are six basic human needs.

Travel is a great way to meet some of these needs, particularly variety, growth, and connection to nature. However, with the exception of the few people who travel for a living happily, some of us need to stick closer to home to meet the rest.

In particular, I can see how consistently being in a different place can actually be a hindrance, or an additional challenge, when it comes to making an nourishing friendships. 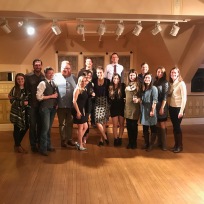 As well as growing professionally. 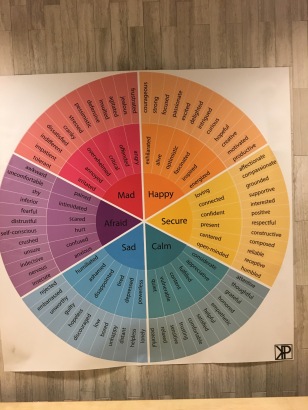 And, well, when it comes to developing a career (if travel itself is not the career that is), accomplishing something.

I can’t say I welcomed this season of my life, needing to direct my energies towards pursuits that feel less exciting and unique, and more like everyday life. However, after a couple of months, I now see why it is periodically necessary. The wanderlust isn’t gone. On the contrary, it probably gets worse every day. However, life is about balance, and when we get out of balance, bad things can occur. Just because I feel like far too many people have settled for the mundane, and less than I feel they are worth, does not mean it isn’t possible to fall out of balance in the other direction.